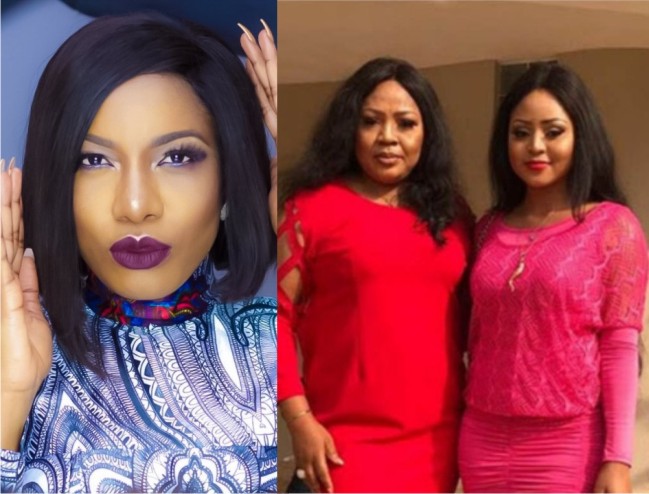 Now, the 34-year-old has been called for allegedly plotting to get back with Ned and continue their relationship.

According to Rita Daniels, she is ready to seek spiritual help to fight Chika Ike and stop her from snatching her daughter’s husband.

She however warned Chika Ike to stay away from Ned Nwoko and stop her plans of getting back with him because he is married to her daughter already.