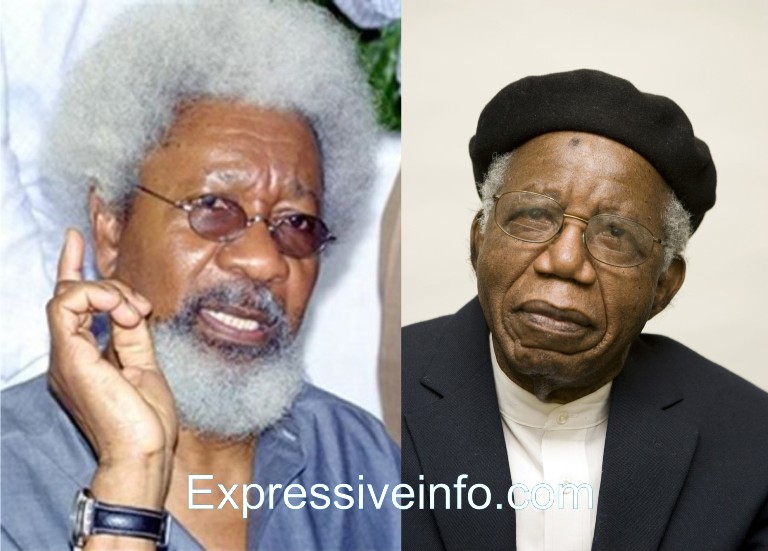 In his tweet, Reno stated that he has read the books written by the two great Nigerian writers: Prof Wole Soyinka and Late Prof Chinua Achebe, and wonders why Soyinka got a Nobel prize and Achebe didn’t because, to him, Achebe deserved the prize “100 times out of 100 times”.

Between Chinua Achebe and Professor Wole Soyinka, I would give the @NobelPrize for literature to Achebe 100 times out of 100 times. I still don’t understand how Soyinka got it and Achebe did not. I read their books. Achebe’s works are by far the more superior works of literature.