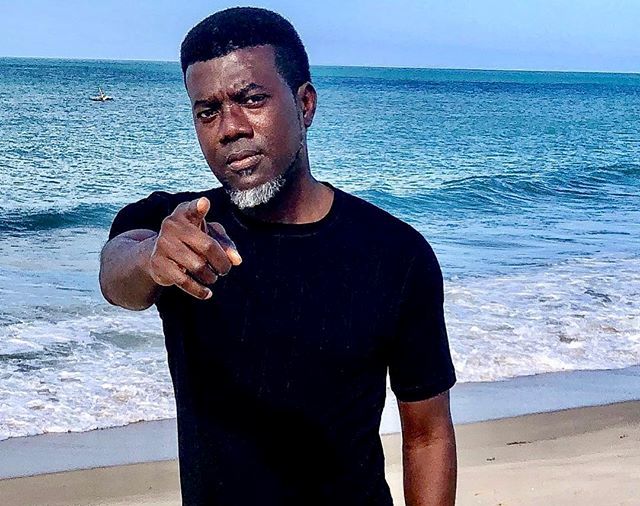 Reno Omokri has taken to his twitter handle to enlighten his followers in this morning’s episode of Reno’s Nuggets. In the first tweet, he says:

“If love was all the Good Samaritan had to give the man attacked by robbers, the man would have died. It was money that saved him, not love. The reason your marriage is dying may be because you give so much love to your wife and so little money. Shower her with gifts #RenosNuggets”

“Legitimately earned money gives you peace of mind and confidence. It even makes you more handsome. It can change the way you walk and talk. If you used to stammer before, money will reduce that stammer or even eliminate it. money is the answer for almost everything #RenosNuggets”