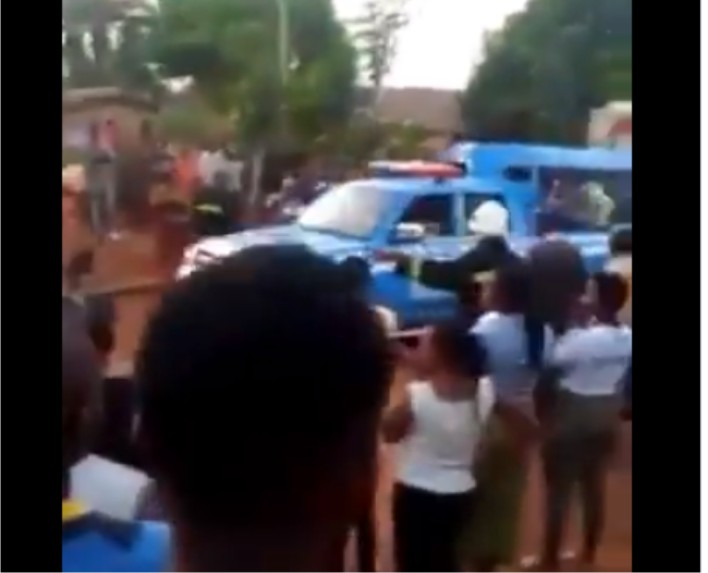 The man who set himself and his girlfriend ablaze in Inikpi area of Makurdi, Benue State has been identified as 40-year-old Nicodemus Nomyange.

Nomyange set himself and his girlfriend, Shininenge Pam, ablaze on Saturday, November 14, causing their death.

Their corpses were taken to the Federal Medical Center Makurdi and deposited by officers of the Federal Road Safety Corps ) FRSC) who were at the scene .

The Nation reports that Nomyange who was married and had children, was dating Pam. He then decided to marry her. But Pam turned down his proposal, saying she preferred to marry a single man.

It was further gathered that Pam’s refusal hurt Nomyange, who proceeded to her apartment on Saturday evening and set it ablaze after locking the two of them in.