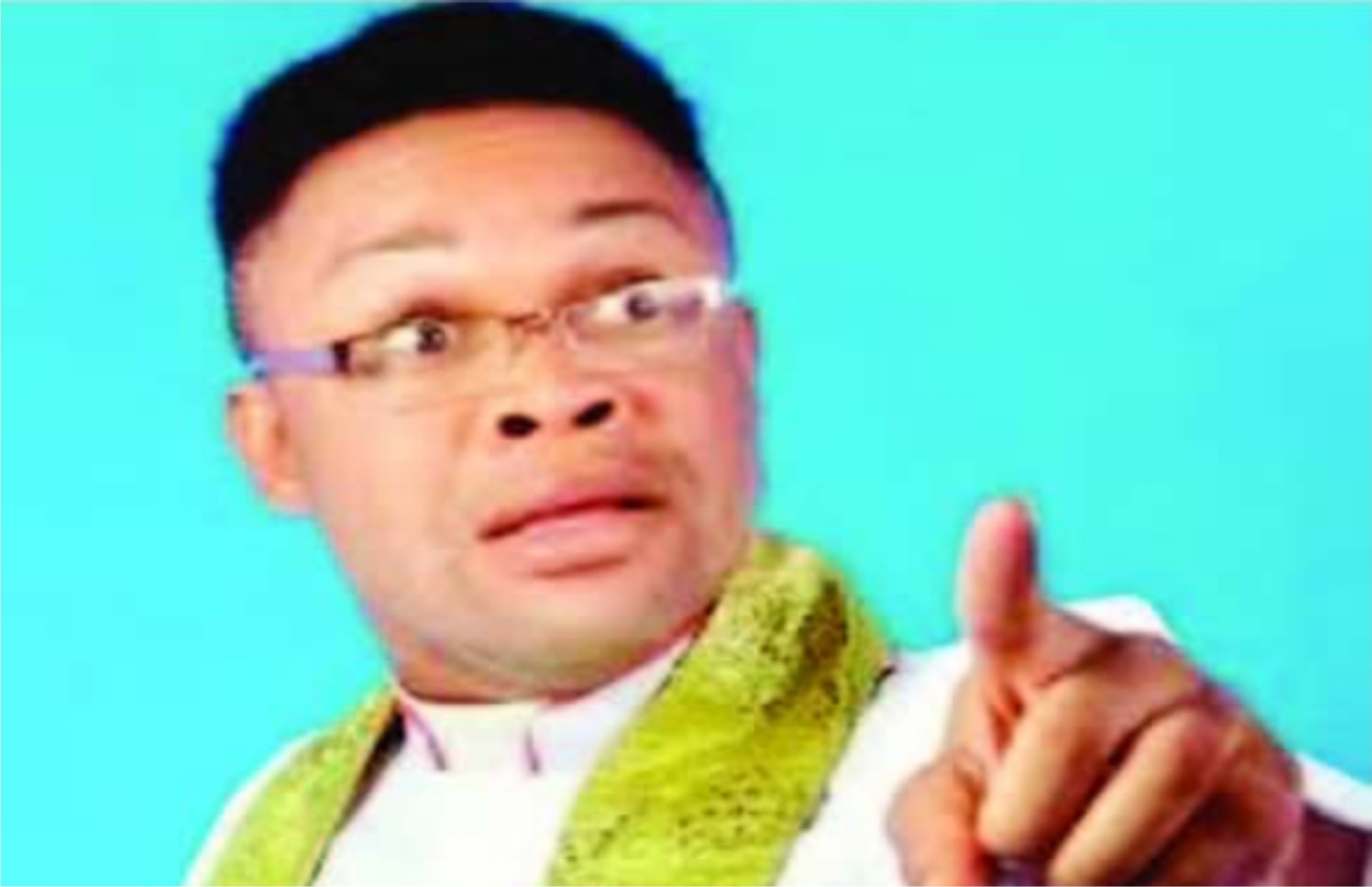 The police in Lagos have arrested one Reverend Ezuma Chizemdere, for allegedly molesting, prostituting and sodomising teenage boys and infecting one of them with human immunodeficiency virus (HIV) in the process.

The reverend, who is the founder of Jesus Intervention Household Ministry located in the Ejigbo area of the state, was reportedly a member of a syndicate perpetrating the alleged crime in the neighbourhood.

According to the Punch, a good Samaritan had reported a case of defilement at the Ejigbo Police Station on January 22, 2019 consequent upon which one Prince Chinecherem was arrested and charged to court.

Chizemdere reportedly went into hiding having got wind of Chinecherem’s arrest.

Luck, however, ran out on him on March 21, 2019, when he sneaked into his house in the midnight and was arrested by policemen who had been on surveillance within the vicinity.

The Lagos State Police Public Relations Officer, Bala Elkana, who confirmed the arrest in a statement on Friday, said investigation by the command revealed that Chizemdere had molested 15 boys.

Elkana stated that the reverend lives with HIV and infected one of his victims, 16-year-old Shedrack, with the virus.

He said, “On 22 January 2019, a case of defilement of a minor (name withheld) by penetration was reported by a good Samaritan at the Ejigbo Police Station. Subsequent upon which one Prince Chinecherem was arrested and charged to court. Investigation carried out revealed that one Reverend Prince Ezuma Chizemdere, the founder of Jesus Intervention Household Ministry was part of the syndicate defiling teenagers in the community.

“He had been at large for about three months. On March 21, 2019, around 1am, police laid siege to the reverend’s residence based on the strength of information gathered that he often sneaked into the house through the back entrance. Having discovered that police had cordoned off his house, he hid himself in the ceiling for two hours. He was however arrested.

“Investigation revealed that he brought in about 15 boys into his apartment where he forcefully penetrated them all through the anus. Some members of the neighbourhood revealed that the reverend usually washed six-bed sheets daily whenever he brought in little children suspected to be his sex partners.

“On further interrogation, he confessed to the police he usually paid the boys N2,000 for sex. He also revealed that he is HIV positive and has been receiving treatment for over three years. One 16-year-old Shedrack was part of his victims and was infected with HIV around October 2018.”

The PPRO said the suspect confessed that he paid his victims N2,000 each, anytime he had carnal knowledge of them, adding that he would be charged to court soon.