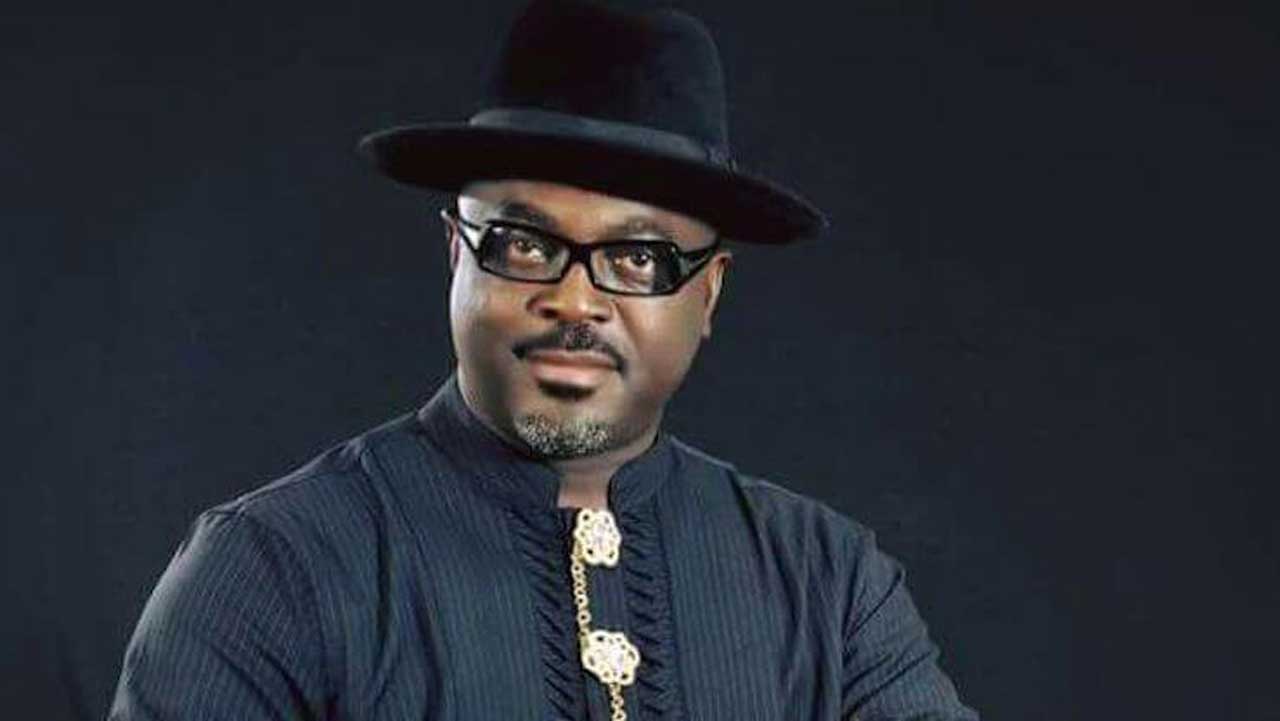 ACCORD PARTY’s governorship candidate in Rivers State, Chief Dumo Lulu-Briggs, has said the clout of Mr. Projects surrounding Governor Nyesom Wike’s government has failed to address insecurity and mass poverty in Rivers and it was time the people kept faith with his agenda to create jobs and wealth.

Dumo, who addressed newsmen in Port Harcourt yesterday, to unveil his governorship agenda ahead of the state’s  election coming up in March, said: “Forget Mr. Projects. That has not saved you from being in Nigeria’s poverty capital. You should now deal with Mr. Jobs because I have come to create jobs and wealth.”

The event attended by 50 Bishops also featured presentation of the governorship flag to Briggs by the National Chairman of Accord, Alhaji Mohammed Nalado, putting to rest the controversy over whose name the party has submitted to the National Independent Electoral Commission, INEC, as Rivers Accord candidate.

Nalado following the presentation to Briggs said, “As a party,  we have made a good choice in Briggs. Our coming to Rivers testifies to it from the support from the clergy, to the women, youths, traditional rulers and our brother challenged by disability. “Before we came to Rivers, we have had so much about Briggs, his feelings for Rivers people.”