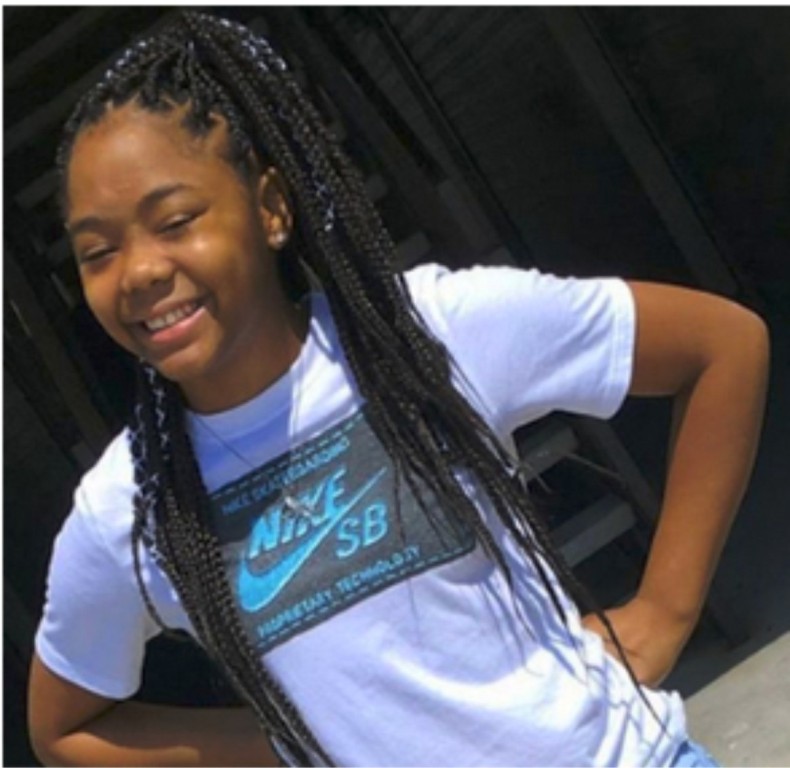 A mother is in pains now after her 13-year-old daughter died after being attacked by two classmates while she was walking home from school.

In a shocking video shared online, two classmates can be seen attacking Kashala Francis and slamming her head on the concrete. The girls are seen pummeling and kicking Kashala in the head while she is being restrained on the ground.

Kashala slipped into a coma following the attack which angered people after it was shared on social media. She was placed in an intensive care unit but didn’t make it. She died on Wednesday.

Her death sparked an outpouring of commentary on social media about bullying.

Narrating how her daughter died, Kashala’s mother, Mamie Jackson, said that when Kashala came home from school on Thursday, April 18, she had bruises on her face, but she said she was fine.

On Saturday, while visiting a family member’s home, she began to feel weak. She became delirious shortly after complaining of a headache, her mother said.

Kashala lost consciousness and Jackson called 911. The girl was rushed to Texas Children’s Hospital, where she never regained consciousness.

Jackson said doctors told her they found a brain tumor in the back of her head that caused increased intracranial pressure.

Kashala’s death was ruled a homicide, but no charges have been filed until an autopsy determines the exact cause of her death.

Speaking of the video showing her daughter being attacked, Jackson told KTRK she saw one girl kick her daughter in the head and she heard another girl laughing.

Watch the video of the attack below.