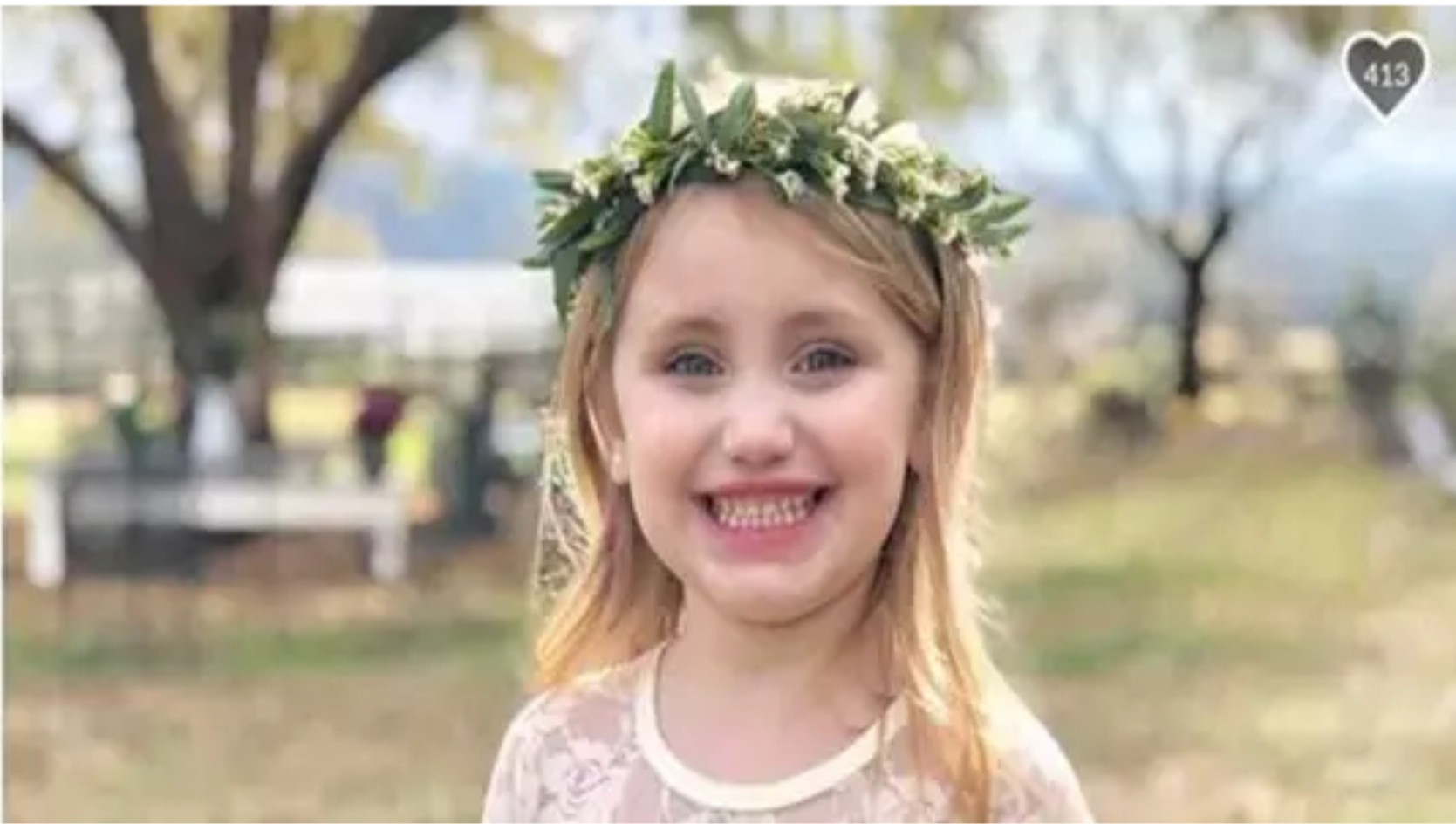 A 6-year-old Georgia girl has died after she was accidentally shot by her 4-year-old brother.

The Atlanta Journal reports the shooting happened about 6 p.m. Monday inside a car parked in the driveway of a home in unincorporated Dallas.

Sheriff’s spokesman Sgt. Ashley Henson says the family was in the car about to leave home, when the car wouldn’t start.

He says the mother got out to see what was wrong and somehow, the little boy found the handgun and it accidentally discharged.

His sister, identified as Millie Drew Kelly, was shot in the head. She was pronounced dead on Thursday.

Henson says detectives believe the gun was retrieved from the car’s center console.

Henson says no charges will be filed in the case.