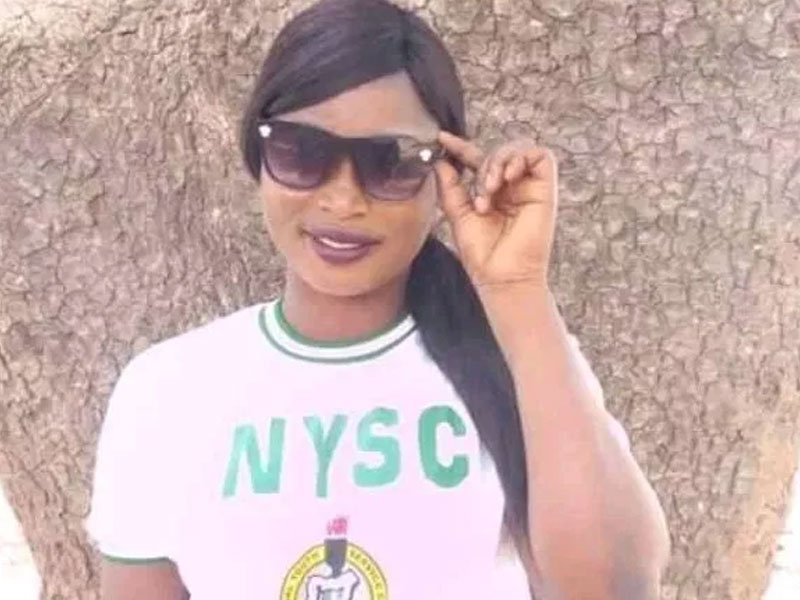 A promising young Nigerian serving in Bauchi state has died, collapsing shortly after a parade at the Bauchi State NYSC orientation camp.

The deceased 28-year-old, who is also an orphan named Magdalene Yohanna, self-sponsored herself through higher institution.

Ms. Yohanna, upon further investigation is said to be the second graduate in her hometown of Harshuwa in Kaduna State.

Reports say Magdalene complained to NYSC officials about her history of asthma attack and pleaded to be exempted from the early morning parade. Her plea however fell on deaf ears.

When she collapsed after the parade, she was immediately rushed to ATBUTH, where she was confirmed dead.