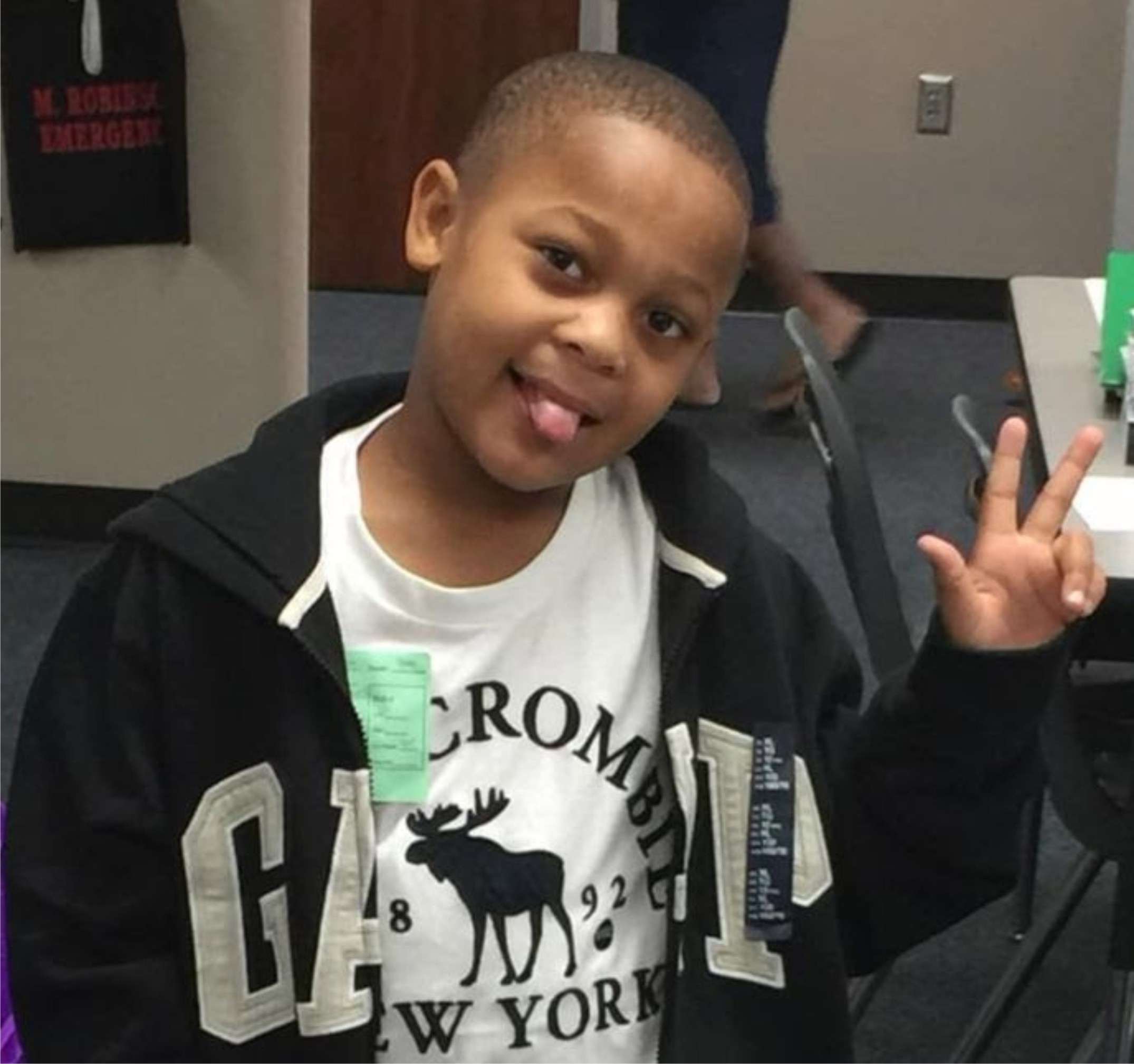 This is really a sad story of a cute 10-year-old boy who committed suicide after suffering incessant bullying at his school.

Kevin Reese, Jr., a fifth-grader at Robinson Elementary School in Houston sadly took his own life after dealing with bullies.

His mum, Crystal Smith, said he was struggling due to the bullying he suffered at school but she said she never knew he would take it this far.

She said: “I never thought he would go this far never. I’m still in disbelief and it’s taking me a while to actually accept the fact that this happened.”

Crystal Smith said her son Kevin Reese, Jr., loved drawing and painting. She added that he had the biggest smile and was a seemingly happy kid on the surface.

She said: “Kevin was a goofy child. He’s my little goof troop, I called him.”

I just thought he was handling the situations. They wrote on his tablet to kill yourself, ‘You don’t belong here. When it got physical back in November, he came home crying because he didn’t fight back and one of the boys punched him several times coming from recess.

On that fateful day, Kevin and his 13-year-old sister got off the school bus. His mom was out of town for work and his stepdad was on his way home from work when Kevin ended his life.

It was his sister who found him and she called her mom, screaming frantically.

“She was just screaming on the phone, and I didn’t understand and she screamed, ‘Kevin,'” Crystal said.

Little Kevin committed suicide inside their Katy home by hanging himself in a closet.

“He hung himself in his closet. I told her to hang on with me, if you cut him down and while you’re cutting him down, call 911,” she added.

Kevin’s mom says she initially reached out to a school official to look into an incident where Kevin says a boy punched him. But the official said the other boy denied there had been a “physical fight.”

Kevin’s mom says she also reached out to the school after the suicide incident but they told her they never found any bullying going on.