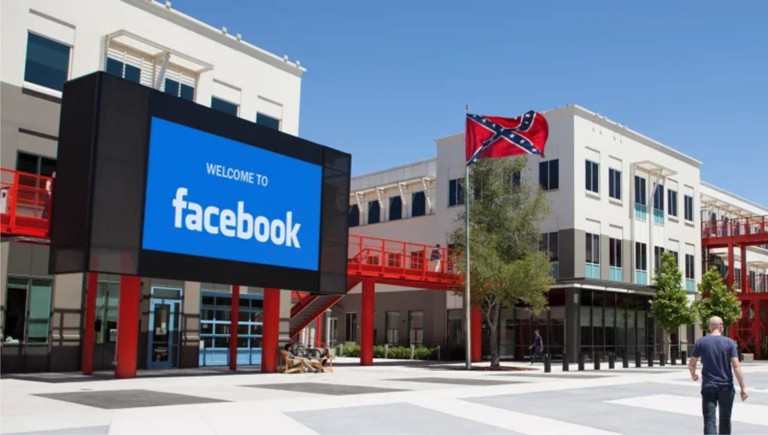 One of the employees of Social Media Tech giant, Facebook has committed suicide.

Menlo Park Police and the company confirmed the incident with happened on Thursday.

“We were saddened to learn that one of our employees passed away at our Menlo Park headquarters earlier today,” a Facebook spokesperson said.

According to the report, the male worker was pronounced dead at the scene, which was near the 100 blocks of Jefferson Drive at a building on Facebook’s Menlo Park office.

Police while speaking on the incident stated that after preliminary investigations they do not suspect any foul play.

“We’re cooperating with Police in their investigation and providing support to employees.”

“While the family is being notified, we have no information to share.”

“We hope to provide an update when we learn additional information from law enforcement,” the Facebook spokesperson further noted.

The Washington Examiner pointed to a hint provided to be the cause of the incident by a Facebook employee.

It reported, “Current and former contract workers for Facebook’s moderation centres in Berlin recently spoke to the Guardian about the mental health troubles they have seen in themselves and their colleagues.”

“The moderators claimed their low-paying job requires them to sift through graphic, depraved content for hours every day, which has led some to become ‘addicted’ to hardcore pornography.”

“You understand something more about this sort of dystopic society we are building every day,” one moderator said.