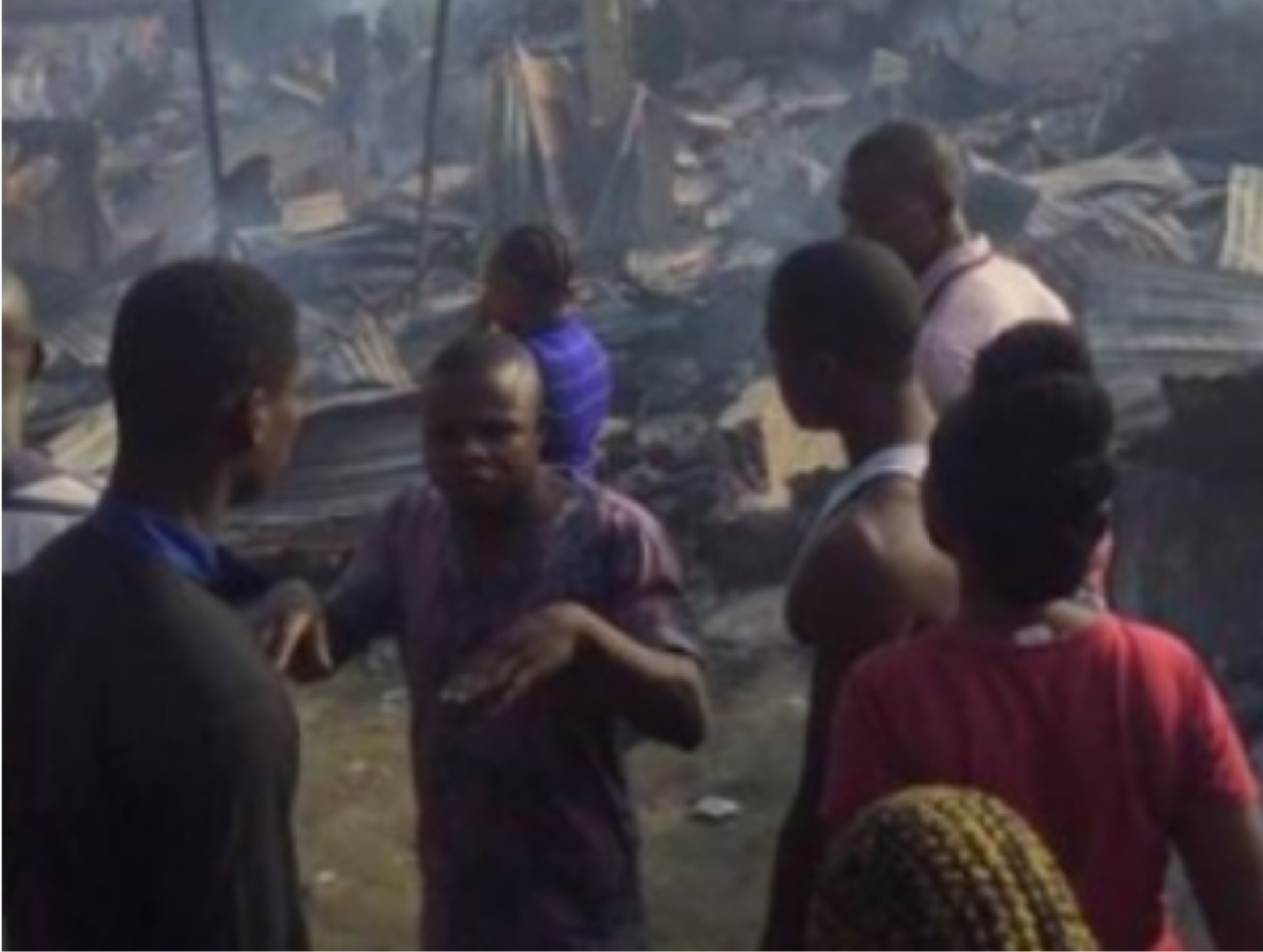 An early morning fire has reportedly killed a woman and her two children in Abuloma, Rivers State. The fire was said to have started as a result of an electric spark around 2a.m, Monday morning.

The woman and her children were reportedly deep asleep at that moment and were only woken up by the smoke after the fire had engulfed their apartment.


Efforts by their neighbours to save them was futile as they had reportedly locked the door from inside.