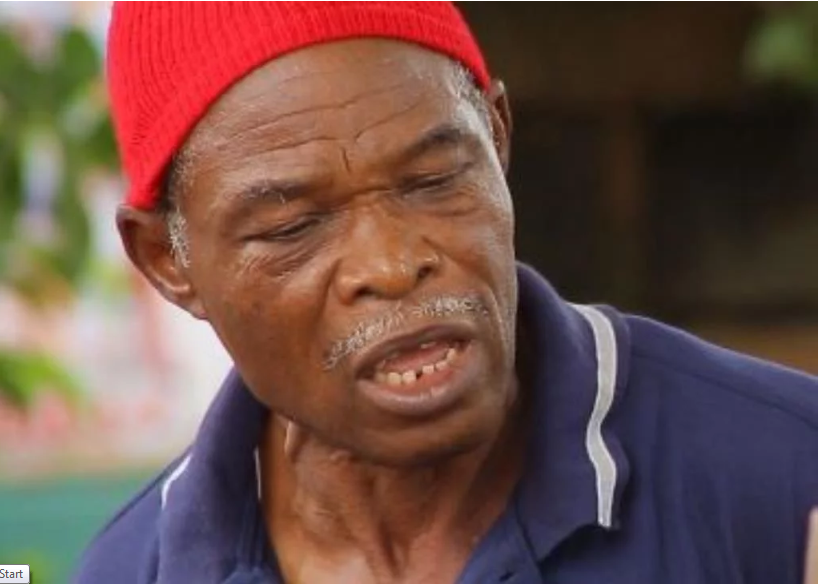 The veteran nollywood actor, Ifeanyi Ikenga Gbulie is dead.  The actor had been battling with stroke for months now before his death two days ago. Elder Danda as he was famously called died in Enugu.

Movie director and a member of the Directors Guild of Nigeria, DGN, Chima Okoroji confirmed the development to DAILY POST and said:

“This is too heavy for me; I love this man with a passion his humility is out of this world. I will miss you so much.”

The late actor was known for his elderly roles in films, such as End of Dreams and Under Fire.