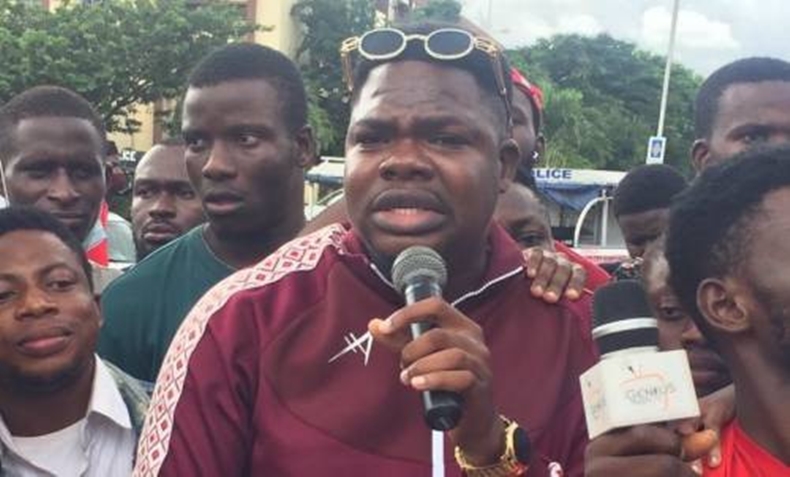 Popular internet comedian, Mr Macaroni has raised alarm that SARS operatives are still operating and harassing Nigerians despite the ban on their operation by the Federal government.

In a tweet posted on his handle, Mr. Macaroni alleged that some SARS officials were still harassing Nigerians along the Lekki-Epe expressway, demanding to see their phones at gunpoint.