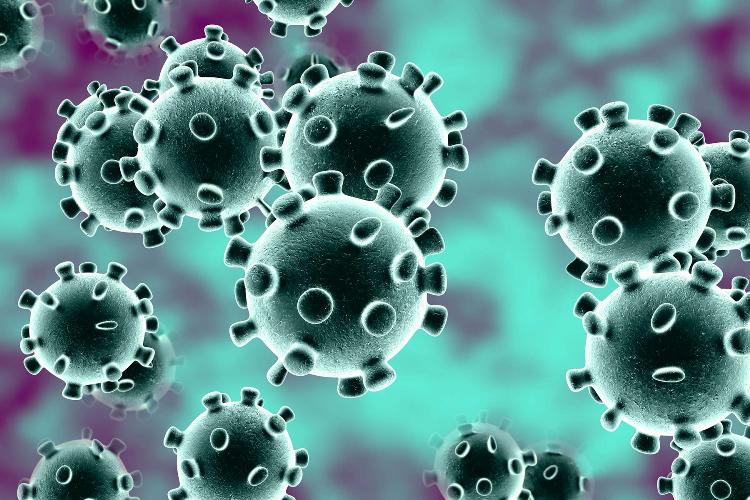 Scientists have discovered a mysterious never-before-seen virus in a lake in Brazil and have named it ‘Yaravirus’ after a mermaid who lured soldiers underwater to their death.

Yaravirus, from the mythological mermaid Yara, has left scientists ‘puzzled’ because it doesn’t appear to be related to any other viruses in the world.

Researchers found over 90 percent of Yaravirus genes have never been seen before, making it wholly unique.

The discovery comes amid the outbreak of a new killer virus across the world which started in China.

COVID-19 which was initially known as coronavirus was first discovered in December 2019, and since, has killed more than 1,000 people and infected over 44,500.

Yaravirus was documented by scientists in January, after they unexpectedly came across it at Lake Pampulha, an artificial lake in the Brazilian city of Belo Horizonte.

They sequenced the virus genome to look at its DNA, finding 74 genes in total. Only six of those had been recorded in literature before.

The other 68 have never been seen before, known as orphan genes.

A search of over 8,500 genetic material from across the globe in a scientific database offered no clues as to what Yaravirus might be closely related to.

The team, led by Brazil’s Federal University of Minas Gerais, said: ‘Yaravirus expands our knowledge of the diversity of DNA viruses.’

Yaravirus was taken from a single-celled creature called amoeba, which live in damp environment.

The scientists speculate Yaravirus is the first isolated case of an unknown group of amoebal virus.

They write Yaravirus has ‘a new lineage of amoebal virus with a puzzling origin and phylogeny’ in a published paper on the server bioRxiv.

‘Most of the known viruses of amoeba have been seen to share many features that eventually prompted authors to classify them into common evolutionary groups,’ the authors write.

For now, Yaravirus doesn’t appear to pose any threat to humans. For a start, it cannot transfer to humans – only between amoeba.

Two of the senior members of the team that report Yaravirus – virologists Bernard La Scola from Aix-Marseille University in France, and Jônatas S. Abrahão from Brazil’s Federal University of Minas Gerais – are no strangers to unique viruses.

Two years ago, the pair helped to discover another water-dwelling viral novelty. Tupanvirus, also named after a mythological god, was found in a lake in Brazil.

Tupanvirus is a giant virus, so-called because they are protected by huge protein shells.

But Yaravirus is a much smaller specimen, and less complex. Importantly, the scientists said, it novel.

They said: ‘Contrary to what is observed in other isolated viruses of amoeba, Yaravirus is not represented by a large/giant particle and a complex genome, but at the same time carries an important number of previously undescribed genes.’ 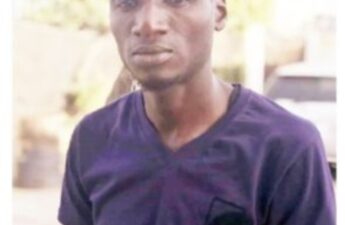 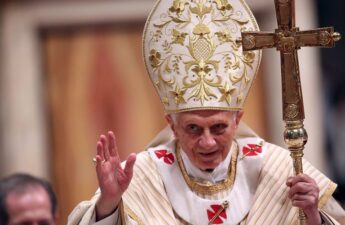 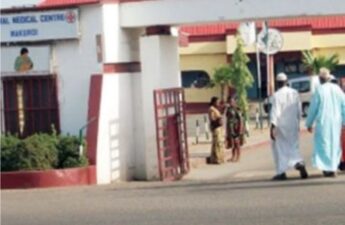