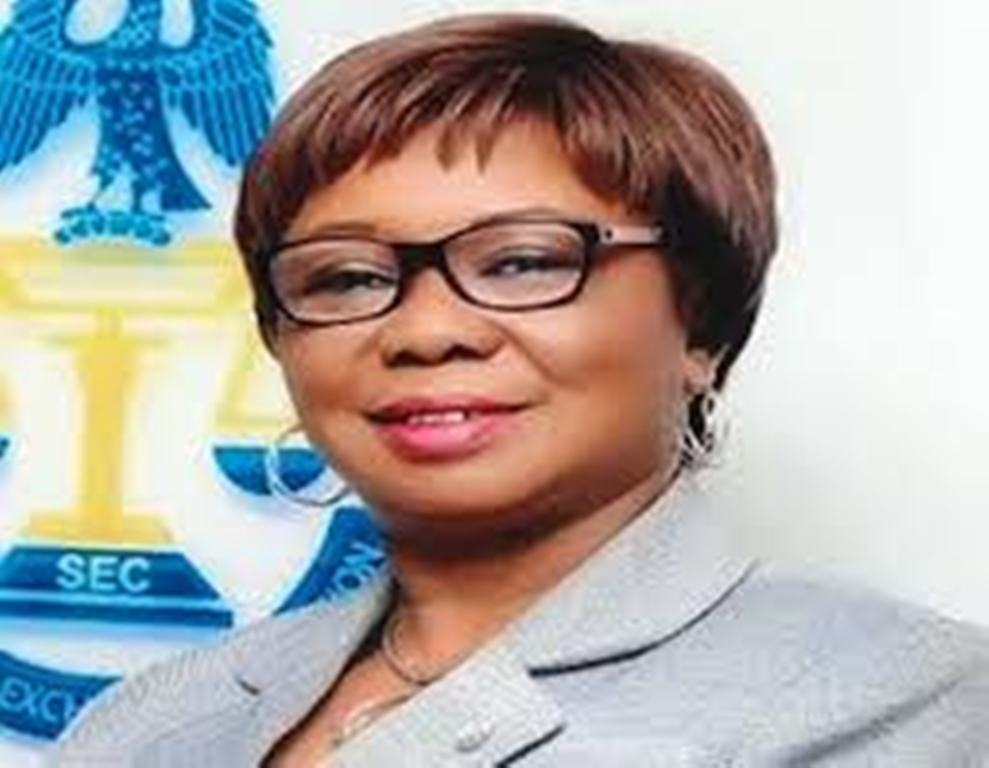 Acting Director-General of the commission, Ms Mary Uduk gave the warning at a news conference on Thursday in Abuja.

A statement by SEC’s Head of Media, Mrs Efe Ebelo, said that Uduk, who was represented by acting Executive Commissioner, Operations of SEC, Mr Isyaku Tilde, said Loom Money Nigeria has taken over the social media.

“We are aware of the activities of an online investment scheme tagged ‘Loom Money Nigeria’.

“The platform has embarked on an aggressive online media campaign on Facebook and Whatsapp.

“They lure the investing public to participate by joining various Loom WhatsApp groups to invest as low as N1, 000 and N13, 000 and get as much as eight times the value of the investment in 48 hours.

“Unlike MMM that had a website and the promoter known, the people promoting Loom are not yet known and this pyramid scheme operates through closed groups mainly on Facebook and WhatsApp.

“If it were a local Ponzi scheme with known offices, it would be very easy for the Commission to seal their offices and freeze their accounts.

“We, therefore, wish to notify the investing public that the operation of this investment scheme has no tangible business model hence it’s a Ponzi scheme, where returns are paid from other people’s invested sum.

“Also, its operation is not registered by the Commission,” she said.

Uduk, therefore, advised the public to distance themselves from the scheme, adding that anyone that subscribed to the illegal activity did so at his own risk.

She assured that an inter-agency committee, Financial Services Regulation Coordinating Committee, was working on the issue, and that the commission was also collaborating with security agencies to track them down.

A Ponzi scheme is an investment fraud that involves the payment of purported returns to existing investors from funds contributed by new investors.