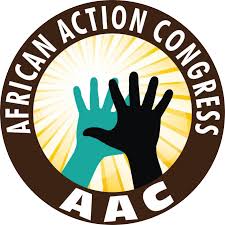 In reacting, Mr Chukwunenye Kocha, the AAC party agent said that the party would study the results before taking any decision.

Kocha told NAN that the party stood for peace and urged the people of Rivers and other political parties to maintain peace.