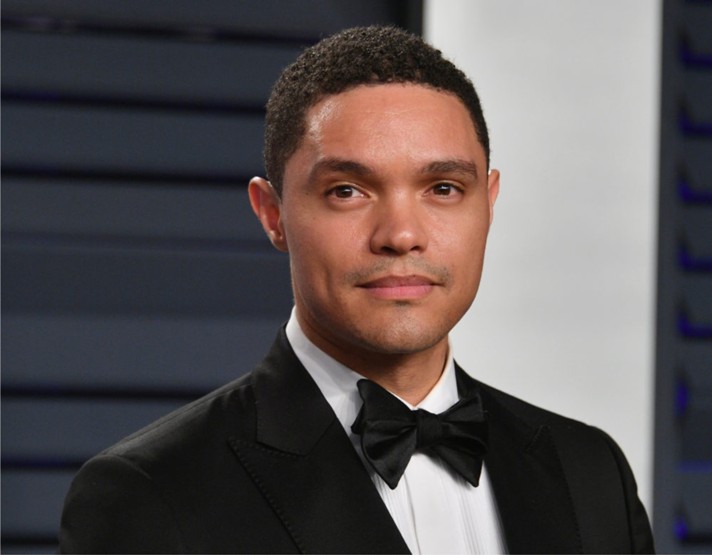 South-African born US-based show host and comedian, Trevor Noah has given an impressive summary of the #EndSARS protests rocking Nigeria as he reacted to the killing of protesters at Lekki toll gate on Tuesday, October 20.

While giving a detailed analysis on his Comedy Central’s ‘The Daily Show’, Trevor showed how the SARS police unit created to fight crime became the “crime” itself.

The comedian also pointed out that the disbanded police unit was recreated under a different name.

Trevor who noted that the Nigerian police force who is accused of brutality is responding to the allegation with more brutality, further stated that the profiling of young Nigerians because of their dressing and property is same way police profile black people in the United States. He also affirmed that Nigerians are united in this cause.