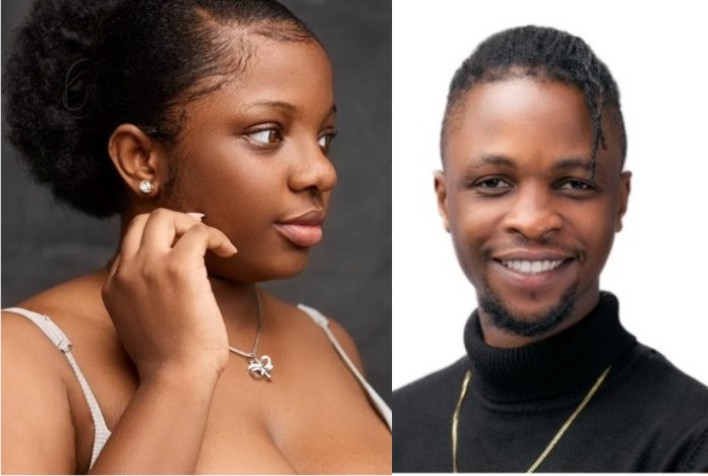 Four Housemates were put up for possible eviction after their nominations last week.

The housemates were Ozo, Trikytee, Dorathy and Laycon.

After viewers voted, Ozo and Trikytee were evicted on Sunday, 20th September 2020 after thy got the least number of votes.

Laycon got the highest votes with 50.11% of the total votes, followed by Dorathy with 26.66%. Check out below.

Meanwhile, the voting line has been opened and viewers can start voting for the housemate to win the whopping 85 million naira grand prize of this edition.