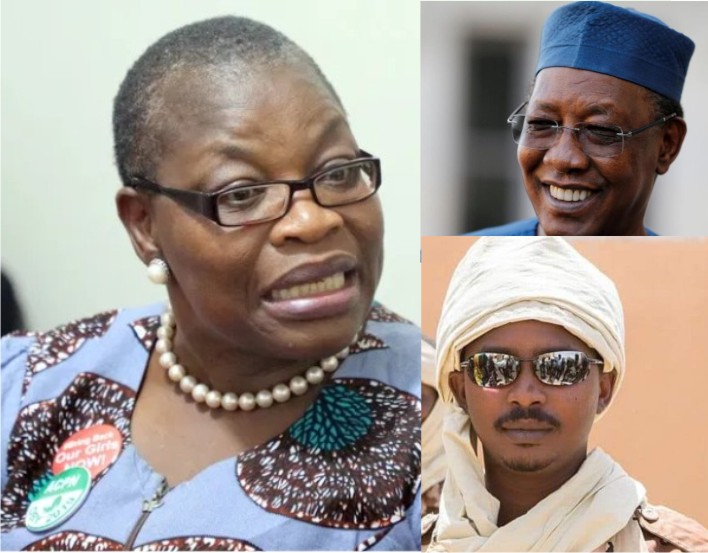 Activist and Nigeria’s former minister of Education, Oby Ezekwesili has reacted to the “succession between father and son in Chad” following the death of President Idriss Deby.

The Chadian army on Tuesday announced the death of President Deby and also announced that his son, General Mahamat Kaka, has been named interim Head of State to succeed his father who ruled the country for 31 years.

“África.
When it comes to unhealthy Politics and Poor Governance, África is most definitely a Country.
See the funny idea of a succession between father and son in Chad.“

See her tweet below and replies from her followers.