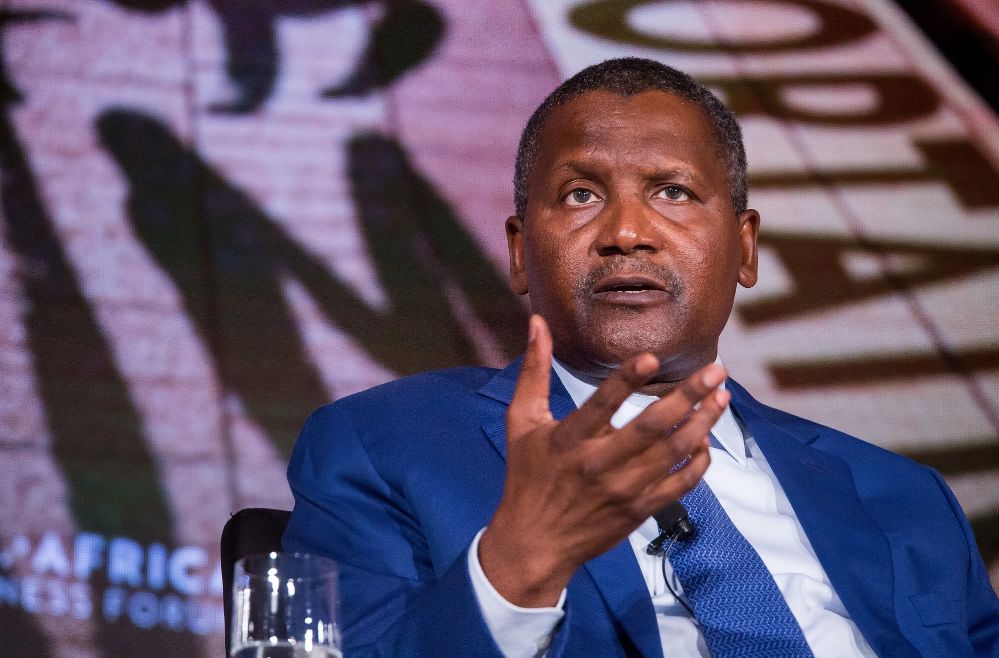 Chairman of Dangote group of company, Alhaji Aliko Dangote, has shared a fascinating story of what he did to actually realise he was rich. He said he had to go to the bank to make a withdrawal of $10 million just to prove to himself that he is rich.

Speaking at a Mo Ibrahim function in Abidjan, he said he only knew about his riches on paper but had to drive all the way to the bank to make the withdrawal and looked at it to realise he was truly rich before he returned it to the bank.

“The way it is that when you first start business, your target is to make your first million. Fine, I did that.”

“After a year or so, I realised that I had much more, and I said ok, fine, all these numbers are just written numbers.”

“One day I went to a bank, and at that time, there were no restrictions, and I wrote a cheque and cashed $10m from the bank and put it in the boot of my vehicle, and I went home and I opened it and I looked at $10m and I said ‘Now I believe I have money’.”