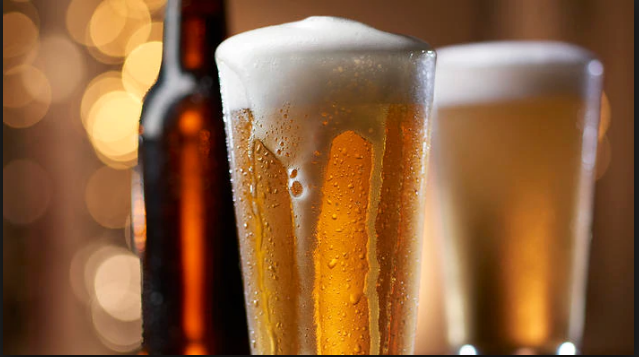 Decades-old advice about alcohol has recently come under fire, with two recent studies suggesting that even a moderate drinking habit may raise the risk of early death.

The latest study published Wednesday in the journal Alcoholism: Clinical & Experimental Research, finds that drinking lightly four or more times per week may raise the risk of early death, even though that amount of drinking is consistent with federal guidelines. (The researchers defined “light” drinking as having a drink or two per sitting. The CDC and other federal agencies recommend moderate drinking — no more than a drink per day for women or two per day for men — for people who imbibe.) Light drinkers who imbibed four or more times per week had a roughly 20% higher risk of dying during the study period than those who drank three or fewer times per week, the study found.

“The cutoff seems to be that we shouldn’t drink more than three times a week,” says study co-author Dr. Sarah Hartz, an assistant professor of psychiatry at the Washington University School of Medicine in St. Louis. “The frequency of drinking does matter, in the same way that taking a medicine matters. If you take a medicine once a week, it impacts you differently than if you take a medicine every day.”