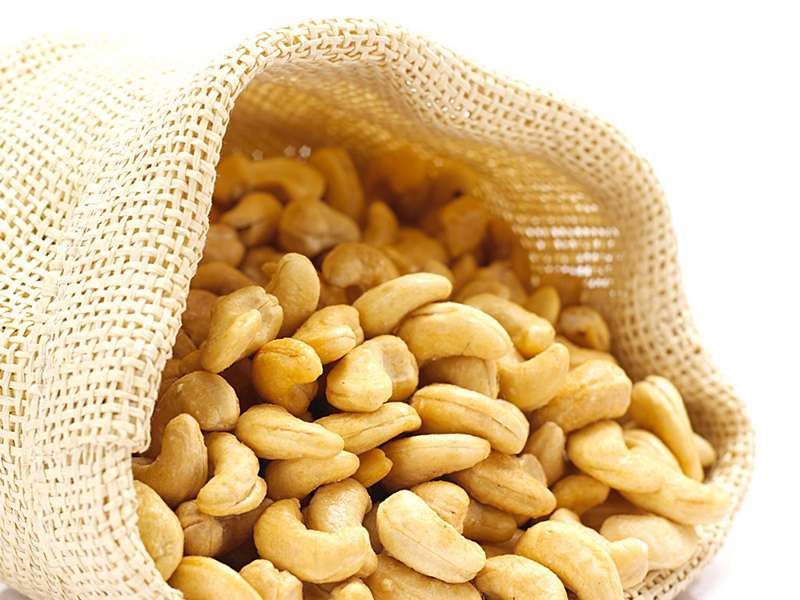 Vietnam has rejected 37,000 tonnes of cashew exported from Nigeria causing a major setback in Nigeria’s effort to increase the non-oil export. Vietnam was said to have rejected the commodity due to high price of the commodity.

This was revealed by the Deputy Executive Secretary, Federation of Agricultural Commodity Associations of Nigeria (FACAN), Mr. Peter Bakare. He said the price volatility was due to lack of conducive business environment.

He said this made the price of raw cashew from Nigeria to be higher than the price of finished product in the international markets.

“The banks in Vietnam that usually provide the loans to their buyers for purchase complained that the prices of the finished products are less than the price of raw materials.

“The Vietnam financial institutions, therefore, backed out of the business, stressing that it is not a profitable venture for its farmers, so the produce are stuck in Vietnam now,’’ he said.

Mr Bakare noted that over 67,000 tonnes of cashew were also still lying in the warehouse in Nigeria. However, he said the Nigerian hibiscus flower, popularly called ‘Zobo,’ adjudged to be one of the best in the world, was in high demand internationally.

Some countries are using it as base for their wine production or as drinks, he said, noting that measures were being put in place to safeguard the export of the flower to ensure that exporters were complying with the sanitary and phytosanitary requirements of ‘Zobo’ in the international markets.

He also said that the demand for Nigeria’s Shea butter is high in the international market. “It is estimated that it could generate more than two billion dollars annually if well harnessed for large scale production, Bakare said.

He said FECAN as the apex body for over 45 commodity associations in Nigeria, was doing its best to serve as a one-stop shop to link farmers and the private sector operators.