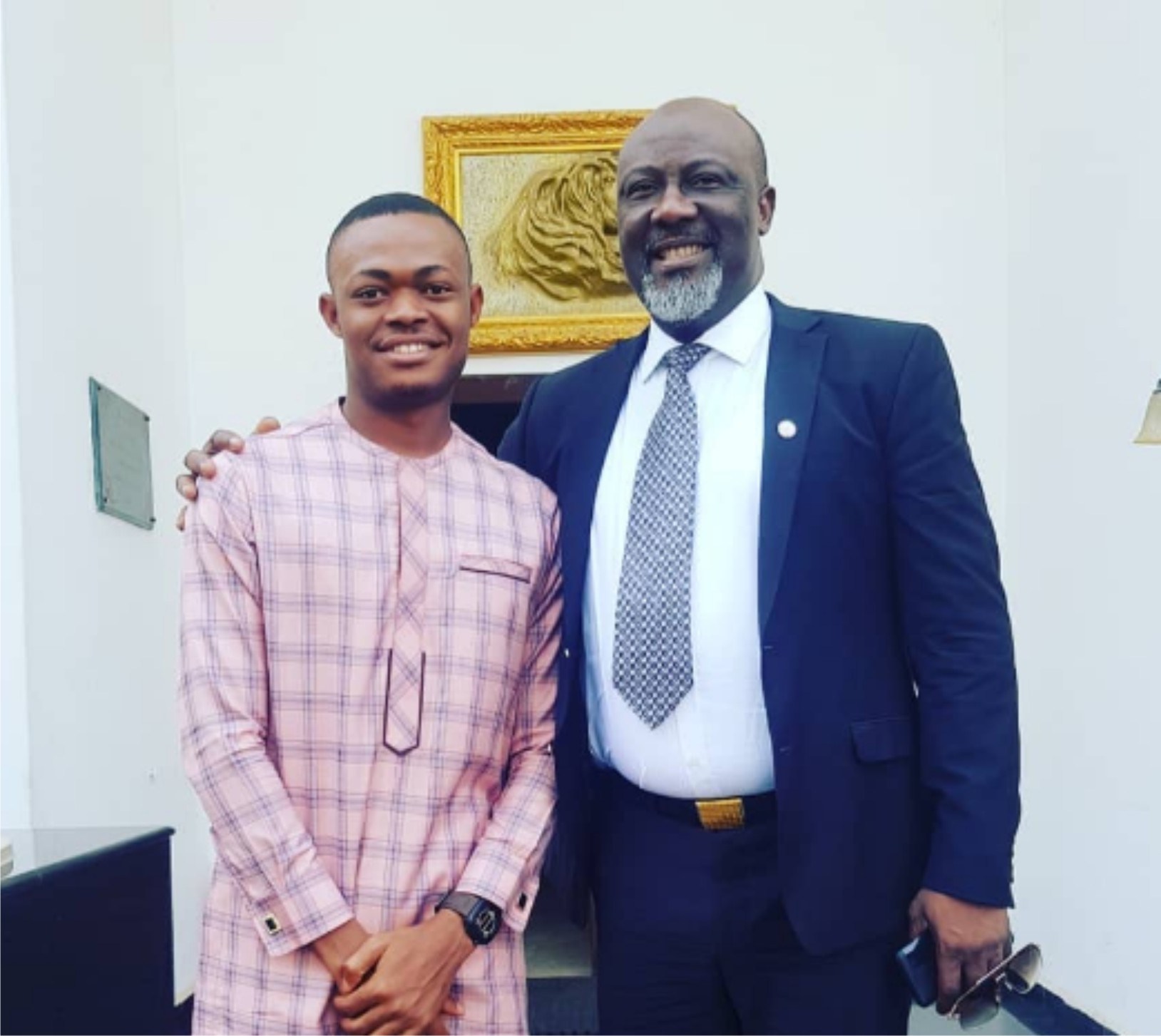 Senator Dino Melaye has gifted his official photographer a car. The senator who recently won his re-election bid gave his personal photographer, John Samuel a car for his loyalty and dedication to duty.

A Facebook user identified as Prince Yemi Itodo shared photos from the official car presentation which was done by Mr Samuel Mayowa on behalf of the generous senator.

It was gathered that John Samuel is the last of the workers of the senator to receive such magnificent gift as Melaye is fond of coming through for his workers and uplifting them.