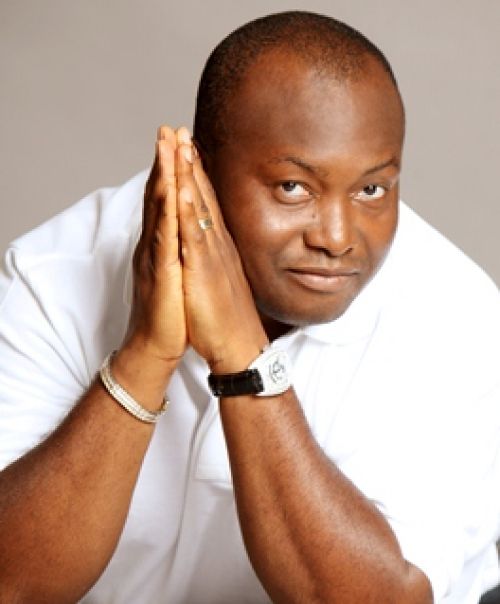 Senator Ifeanyi Ubah who won the election in Anambra south on the platform of Young Peoples Party (YPP) has finally dumped the party for the ruling All Progressives Congress (APC).

Adams Oshiomhole, national chairman of the APC, announced Uba’s membership of the ruling party at a meeting President Muhammadu Buhari had with APC senators-elect in Aso Rock on Monday night.

While denying the defection rumour going round on Friday, Ubah had said:

“I am not yet ready to defect from the YPP. I am still in the YPP. In party business, you can’t determine what would happen next. Sometimes you wake up and you will start seeing one problem or the other. For me today, I am in the YPP and I hope to remain in the party.”

“The YPP is bringing a revolution of change to Nigeria. I must join a progressive group in the Senate since I cannot be alone. The YPP is the party to beat in this country. I won my election without the party having an office in any part of Anambra State.”