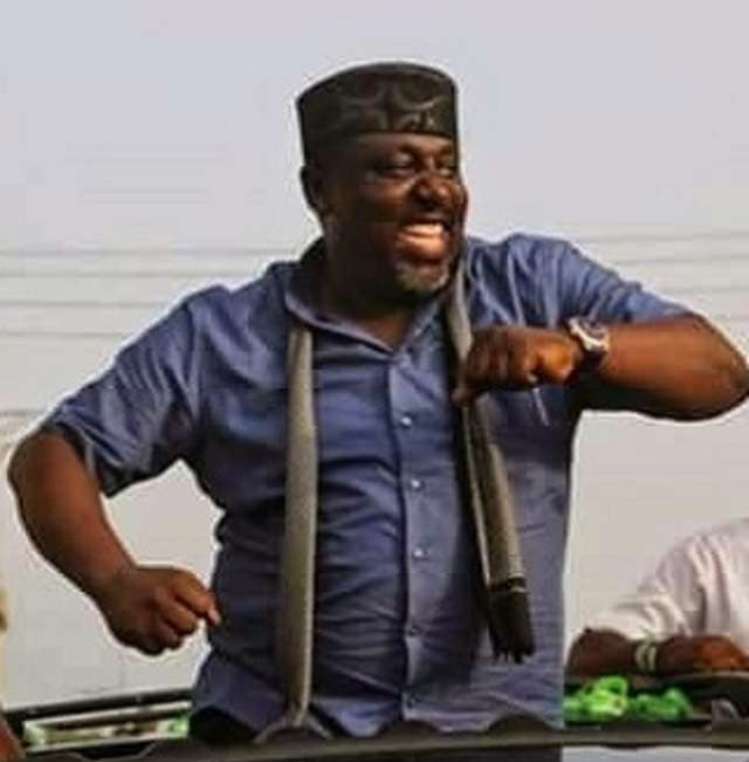 Beyond the fact that no recall process has ever succeeded in this Fourth Republic and given the complex Constitutional logistics required to successfully recall a lawmaker, the following are some of the other reasons it is practically impossible to recall His Excellency Distinguished Senator Owelle Rochas Okorocha from the Nigerian Senate as being promoted by some elements that have been severally described as; “discredited”, “unpopular’, “undertakers”, etc;

1. In barely 19 months at the Senate, Owelle Rochas Okorocha has attracted more infrastructural projects to his Senatorial District than any single Senator has attracted in the last 20 years.

2. The promoters of this recall agenda are individuals who may not be able to muster the needed support for such a process to succeed in their individual polling units.

3. Distinguished Senator Owelle Rochas has a formidable political support base in Imo West Senatorial District that, even with 30 times the whopping amount already, allegedly budgeted for the project, the promoters will not be able to get 20% of the required number of voters to sanction the project.

4. It has become obvious to majority of Imo West electorate and generality of Nigerians that the recall project as being championed by appointees of the Chief Hope Uzodimma administration, are after vendetta rather than, trying to protect the interest of Orlu people.

5. Imo West electorate are highly politically enlightened that they would not be swayed by those seeking to raise the political temperature of the zone to a volatile level.

6. The Imo West grassroots have been well impacted by Owelle’s achievements in the Senate over the last few months that they may stone anyone coming to any of the polling booths in the area to talk of recalling the Senator.

7. The Hope Uzodimma administration which is seen as the key promoter of the recall gambit has not mustered the needed popularity and acceptability among the people of Imo West for its electorate to buy into the project.