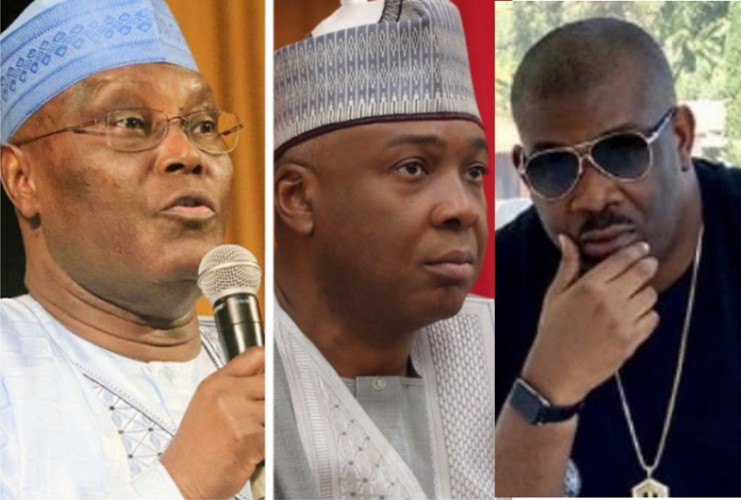 Reacting to the scandal, Atiku wrote:

On the part of the former Senate president, he wrote:

The reaction from Don Jazzy came in the form of an appreciation to Kiki Mordi, the BBC’s journalist who did the investigation. She was the one who busted Dr Boniface Igbeneghu by pretending to be a 17-year-old prospective student.