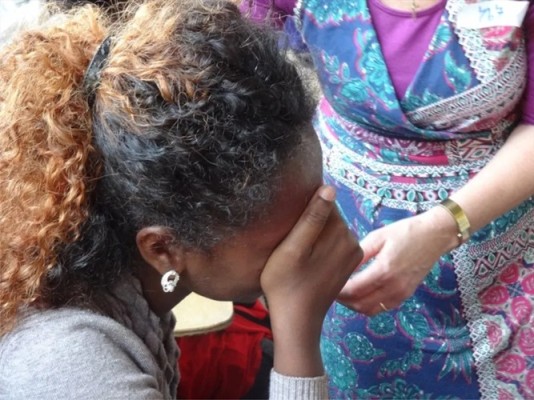 Popular social media influencer, Oloni had taken to Twitter to ask people to reveal the most craziest thing they did because of a breakup.

Then a lady shocked everyone when she revealed the most shocking thing she almost did, which was her plan to kill herself and make her boyfriend who left her go down for murder.

Oloni even had to beg her to delete the post when she shared it. See the tweets below.