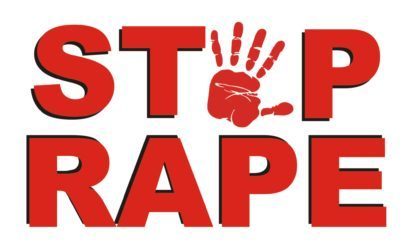 The deceased’s body was found in a bush behind Community Secondary School, Imufu, several hours after her family declared her wanted.

According to Vanguard report, Ngozi’s father, Jonathan Eze-Eze told the crowd which gathered in the bush where her daughter’s corpse was found that he took her on his motorcycle to the Township School, Ogrute, Enugu Ezike, where she went for JAMB lessons on Tuesday evening and went back later to pick her only to be informed that somebody had given her a lift.

“I left Township School, Ogrute and went home straight, hoping to see her but she wasn’t there. We waited till 8 pm and started looking for her.

“She was not the type that normally socialises. We did not sleep as her telephone number was switched off. It was only this morning (Wednesday) that we got information that her corpse was found here.

“She was to enter the university last year when she completed her secondary education but we prevailed on her to exercise patience for her elder brother to graduate because we cannot afford to train two persons in the university. Since then, she has been working hard to gain admission this year, but this is what has now happened.”

Rev Father Johnson Nwanonenyi, who said a short prayer for the repose of her soul at the scene amid wailing and sobbing by sympathisers, shortly before a team of police detectives took the body away for further investigations, said that human beings would always reap the bad seed they sowed while on earth.

“The perpetrators of this heinous crime will be exposed. God will not allow His creation to be humiliated this way, without punishing them adequately,” Nwanonenenyi said.

One of the detectives at the scene said that close observation of her corpse showed lacerations on around her neck and ankles, suggesting that she must have been strangulated by her rapists, even as some of her books, pens, handkerchief and shreds of her clothing were scattered around the scene.