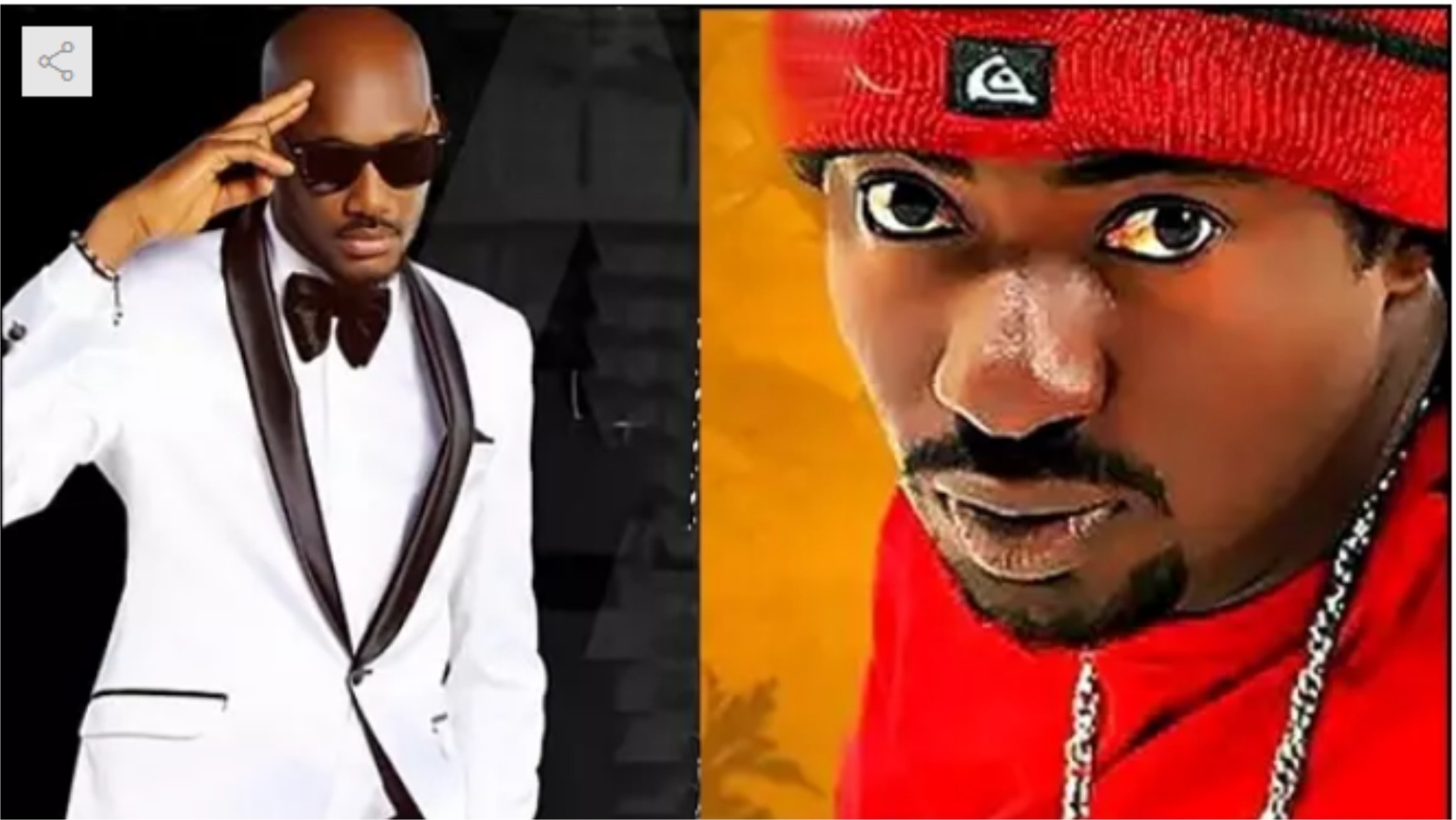 The problem between Blackface and 2face of the defunct Platainshun Boiz group has entered another level as the founder of the group, Blackface alleges that 2Face is a thief and gay.

In a newly released diss song titled ‘War’ targeted at 2face idibia, Blackface rode on his long-standing beef with 2face Idibia calling him out over claims of hypocrisy and theft.

Read some of the lyrics of the song below:

“I taught you how to rhyme, taught you how to flow / Now you say you’re a star, now you making dow, why you steal my song, you no let me know / Na you and your manager wey dey block my show from every carnival / Your mama say you’re innocent but I know say you be cannibal”, he sang.

He also went on to allege that 2Baba engaged in same-sex intercourse as a sacrifice for his success. “Make I expose you for who you are, 201 know your story omo where I go start / 2Face since when dem start to yansh you for back, that’s why you no fit stand straight, that’s what made you star”.

Listen to the song via the link below: