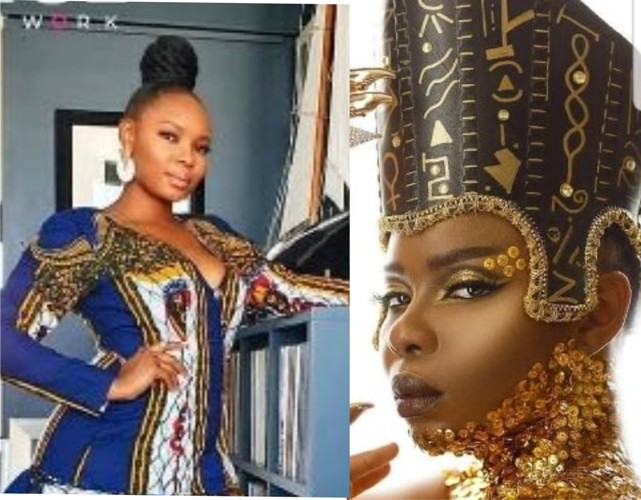 Universal Music Group also known in the United States as UMG Recordings (and abbreviated as UMG) is an American global music corporation that is a subsidiary of the French media conglomerate, Vivendi.

Alade, one of Africa’s most creatively and commercially successful artists through her record label signed the deal with the global licensing in agreement with Universal Music Africa (UMA).

Based on the multi-year agreement, UMA would serve as the exclusive worldwide record music partner for the singer with her label Effyzzie Music Group.

Also, UMF would serve as the international roll-out partner for the project and the agreement would take effect immediately.

The shows UMG’s would strengthen its position in this part of the world through UMA and builds upon the enormous success.

Alade emerged in 2009 as the winner of the popular Peak Talent Show. Following her victory on the widely seen Peak competition, she then released her debut single “Fimisile”.

A deal with the Effyzzie Music Group yielded the 2013 international hit single “Johnny,” which was included on her debut album ‘King of Queen’ in 2014.

The album which was mixed of reggae, R&B etc featured a number of collaborations between notable producers and guest artists like Phyno and Chihidna

Her follow-up album, ‘Mama Africa’ was released in 2016 where she featured the singles “Do as I Do” and “Ferrari”, with a companion EP of Mama Afrique was followed in 2017.

The Afro pop singer and songwriter whose real name is Yemi Eberechi Alade, gained prominence after winning the Peak Talent Show in 2009, and is best known for her hit single #Johnny.

Alade became the first African female artist to reach one million subscribers on YouTube in July.

Recently, she was featured on “Don’t Jealous Me”, a track from #Beyoncé’s soundtrack album #TheLionKing: #TheGift

Her new trending song ‘woman of steel’ was released on Aug. 30.