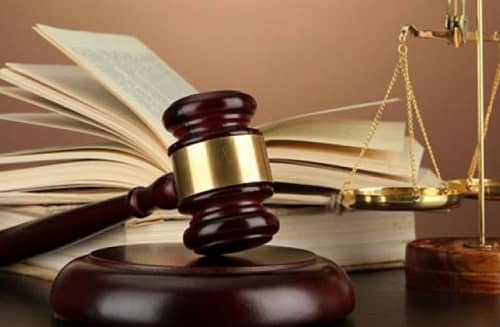 A Deputy Director with the Sokoto State Scholarship Board (SSSB), Mohammad Buhari Yusuf is in trouble for allegedly signing and issuing forged scholarship sponsorship letters to three students who used same to gain entry Visas to the United Kingdom from the British High Commission in Abuja.

Mohammad Buhari Yusuf was arraigned before the State High Court in Sokoto by the Independent Corrupt Practices and Other Related Offences Commission (ICPC) for forgery.

Yusuf was brought before Hon. Justice Muhammad Muhammad of High Court No.7 on a three-count charge on offences contrary and punishable under Section 19 of the Corrupt Practices and Other Related Offences Act, 2000.

ICPC’s prosecution counsel, Mashkur Salisu Esq, told the court that the accused who is serving as the Deputy Director in charge of International Student Matters of the SSSB knowingly made a false statement to an officer of the British High Commission through the misleading documents. The offence also contravenes Section 25(1)(b) and punishable under Section 25(1)(b) of the Corrupt Practices and Other Related Offences Act, 2000.

The accused was also charged thus: “That you Muhammad Buhari Yusuf on or about the month of September, 2018 or thereabouts in Sokoto within the jurisdiction of this Honourable Court with intent to cause damage to the public forged a scholarship sponsorship letter of the Sokoto State and you thereby committed an offence contrary to Section 348 and punishable under Section 349 of the Sokoto Penal Code of Law, 2019.”

He pleaded not guilty to all the charges preferred against him while the defence counsel, Nuhu Aminu and Faruk Abdullahi prayed the court to grant bail to their client on liberal terms.

Counsel to ICPC while not objecting to the bail application however urged that the court grant the bail with reasonable sureties that would ensure the attendance of the accused at his trial.

Justice Muhammad thereafter granted the accused person bail in the sum of One Hundred Thousand Naira (N100, 000.00) and a surety who must be on Grade Level 15 in the Sokoto State Civil Service with landed property. The judge further adjourned the matter to 12th March, 2020 for commencement of hearing. 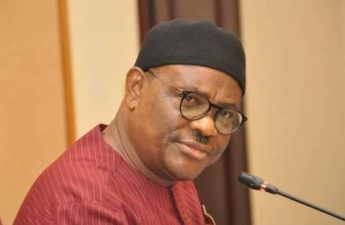 Stay away from partisan politics, Wike tells judicial officers as he hands over 41 SUVs to judges 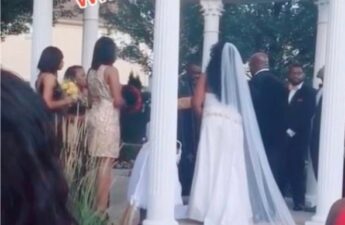 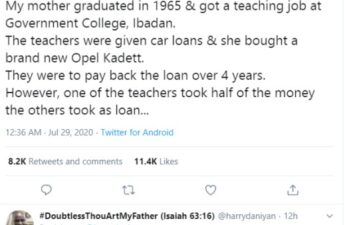