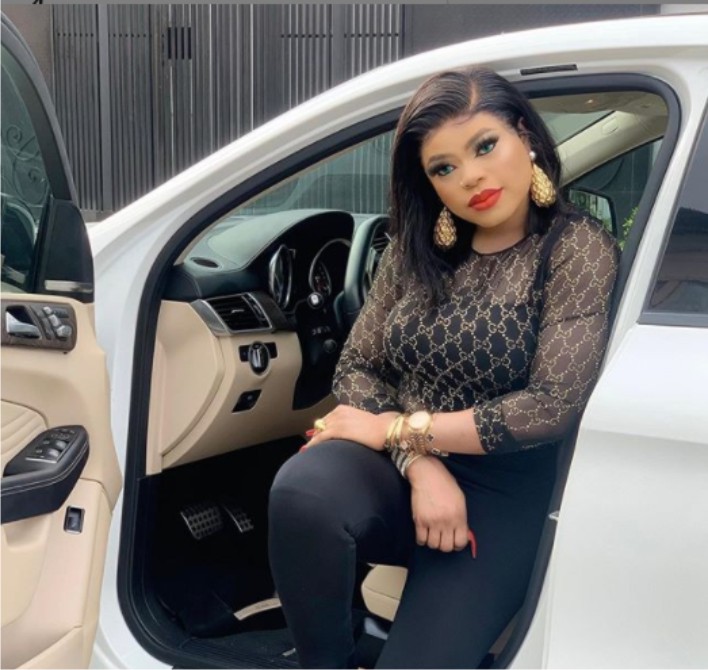 Popular Nigerian cross-dresser, Okuneye Idris Olanrewaju, popularly known as Bobrisky has called out some celebrities who looked down and ‘insulted’ him while he was still finding his feet.

According to the bleaching cream expert and brand influencer, a lot of celebrities looked down on him. But, he claims he is now richer than them because he owns a Bentley while they don’t even a own a car.

“Guys, if you notice me when I was becoming so famous, like about two to three years ago, a lot of celebrities insulted me, they looked down on me, but now I have them in the number of followers. They know themselves. I have a Bentley, they don’t have any car.”