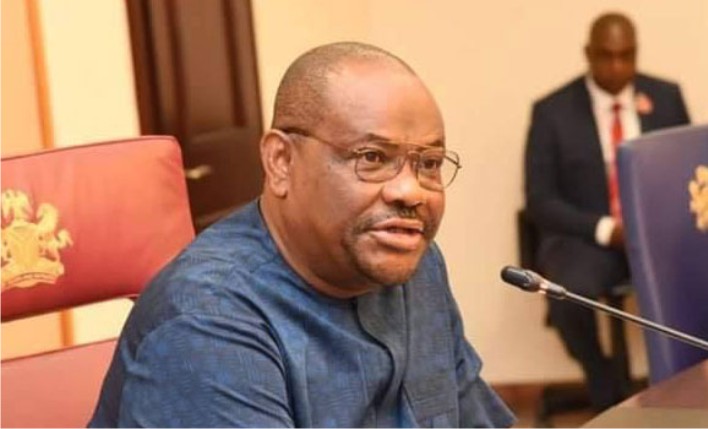 Rivers Governor, Nyesom Wike is currently in a crucial meeting with Southeast Governors in Government House, in Port Harcour.

The Nation reports that though there was no official declaration of the reason for their visit, it was gathered that the meeting was in connection with the recent nefarious activities of hoodlums identified by security agencies as members of the Indigenous People of Biafra (IPOB) in Oyigbo Local Government Area of the State.

Ebonyi Governor Dave Umahi, was said to have led other South East Governors to the meeting. They arrived at Government House, Port Harcourt on Sunday evening.

Wike had declared war on members of IPOB after they reportedly hijacked the #EndSARS protest to unleash mayhem on security formations in Oyigbo, killing six soldiers and four policemen.

The proscribed group was also accused of burning all the police stations in Oyigbo including an Area Command, 50 police vehicles, hospitals, and a court.

The Army has launched an operation in the community to fish out members of IPOB and retrieve over 50 AK47 rifles reportedly stolen by them.