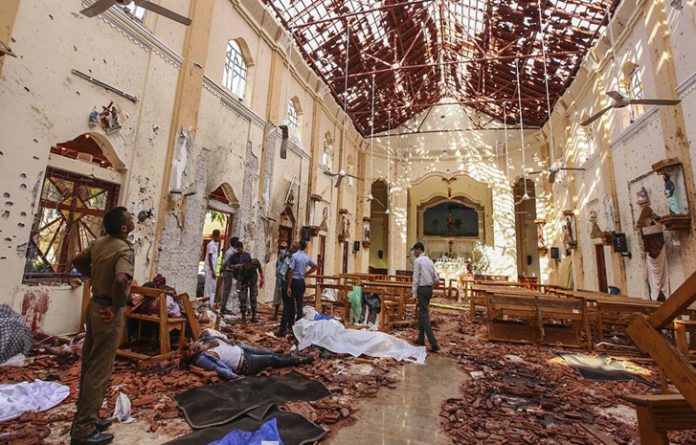 As the search for the masterminds of the bomb attacks continue, the government officials of Sri Lanka have said on Tuesday that the terrorist who masterminded the bomb attacks on Easter Sunday were retaliating the shooting that happened at the mosques in New Zealand.

About 50 people died at the mosques in Christchurch on March 15. Authorities say they were shot dead by a white nationalist from Australia.

“Investigations have revealed that the attacks were carried out by Islamic extremists in retaliation to the mosque attacks in Christchurch, New Zealand,” Wijewardene told Sri Lanka Parliament.

Sri Lanka officials raised the death toll on Tuesday to 321, as nearly two dozen injured succumbed to their wounds in hospitals. More than 500 people were hurt in the attacks, which targeted three churches and three hotels in the capital, Colombo.

Police spokesman Ruwan Gunasekara said officers have arrested about 40 suspects, all of whom are Sri Lankan citizens.

Sri Lankans observed an official day of mourning Tuesday by observing three minutes of silence. Mass funerals were held at St. Sebastian church, one of the bombing sites.