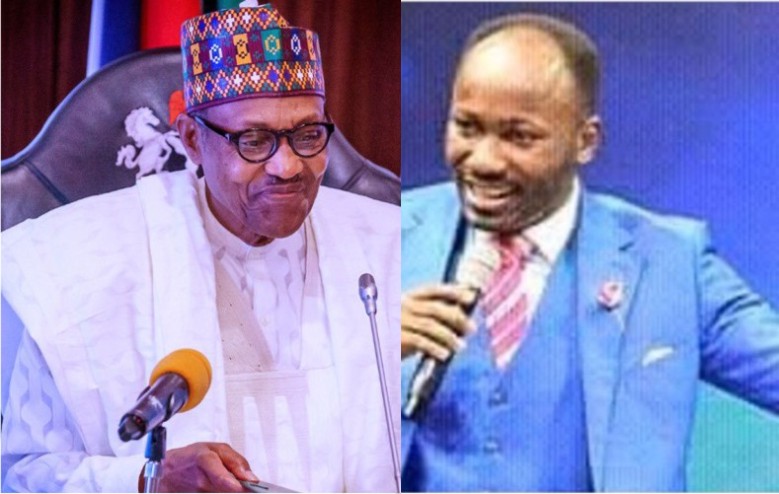 According to the Man of God, it will be a disastrous and regrettable move for the federal government to attack protesters who obviously have legitimate reasons to protest.

He also queried President Buhari to know if he would keep quiet if murdered victims like Kolade Johnson and Jimoh Ishaq were his children.