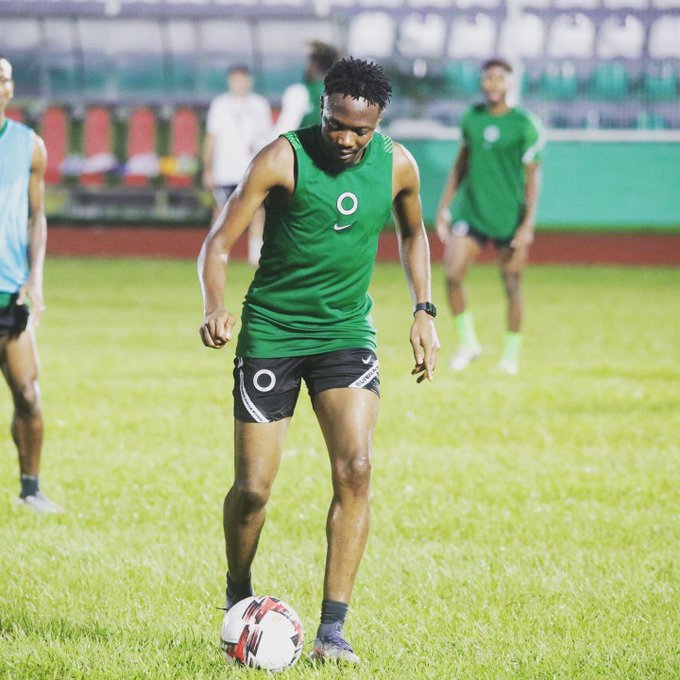 The captain of the Super Eagles of Nigeria, Ahmed Musa, has rejoined Kano Pillars for a second stint.

Kano Pillars confirmed on Tuesday evening that the former Leicester City, CSKA Moscow forward will be with their squad for the remainder of the 2020-21 campaign after leaving the Saudi Arabia Pro League.

Musa has been a free agent since he parted ways with Saudi Pro League side Al Nassr on October 25, 2020.

However, part of Musa’s contractual agreement with Kano Pillars stated that he would be released at any time he received an offer.

“Musa previously played for the Pride of Kano in 2009 where he ended the season as the top scorer in the Nigeria Professional Football League with 18 goals before moving to VVV-Venlo in the Netherlands.”

According to Kano Pillars, they agreed to the deal after ‘due consultations’ with the player and the League Management Company ‘who stand as a mediator to the deal’.

However, the Super Eagles captain would be unveiled by the governor of Kano State, Abdullahi Umar Ganduje before the start of the league’s second stanza.