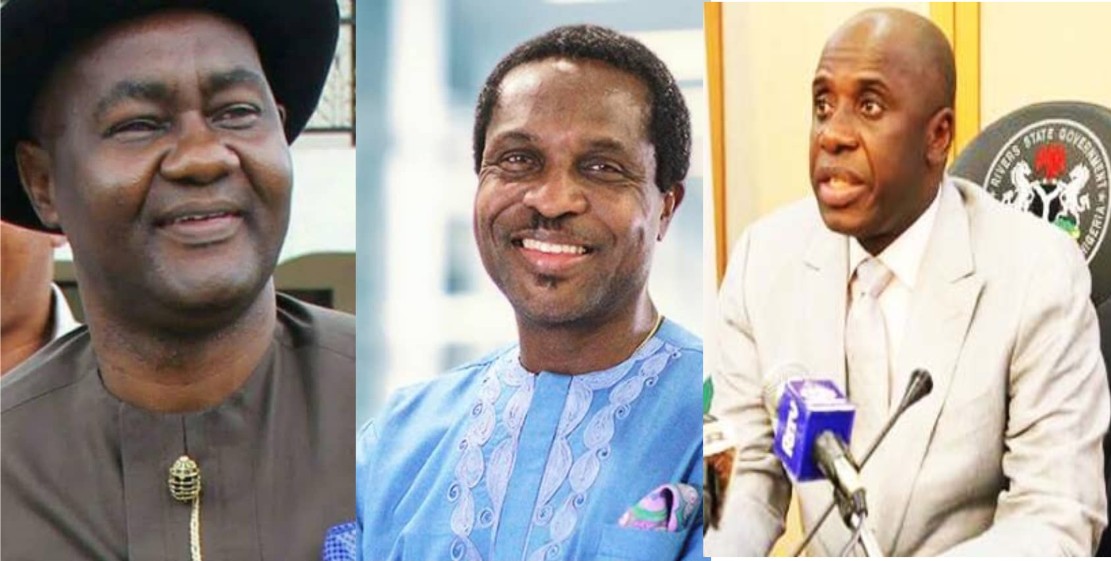 The supreme court has struck out the appeals filed by Tonye Cole and the Rivers State chapter of the All Progressives Congress (APC), challenging the exclusion of the party from fielding candidates for the 2019 elections.

A Rivers state high court had nullified the candidacy of Cole and Magnus Abe, who emerged governorship candidates of different factions of the APC in Rivers.

The court also nullified all direct and indirect primaries conducted by both factions of the APC in the state.

Cole enjoyed the support of Rotimi Amaechi, minister of transportation, while Abe, the senator representing Rivers south-east, kicked against Amaechi’s choice of Cole.

Cole and his faction of the APC had lost all previous attempts to get judgements in their favour at the federal high court and appeal court.

But not relenting, they filled three appeals before the apex court, challenging the judgment of the appellate court.

At the hearing of the appeals on Thursday, Jibrin Okutepa, counsel to the APC, argued that the court of appeal never affirmed the judgment of the state high court nullifying its primaries.

He said the court only made a pronouncement that the appeals were academic.

However, Emmanuel Ukala, counsel to PDP, told the court that the notice of appeal filed by the APC was defective.

Delivering judgment on the case, a seven-man panel led by Ibrahim Muhammad, held that three appeals were “defective, incompetent and could not be heard by the court”

Muhammad said the implication of the error was that the appellant did not seek any relief from the apex court, and thereby contravened the court’s rules, and rendering the appeal incompetent.