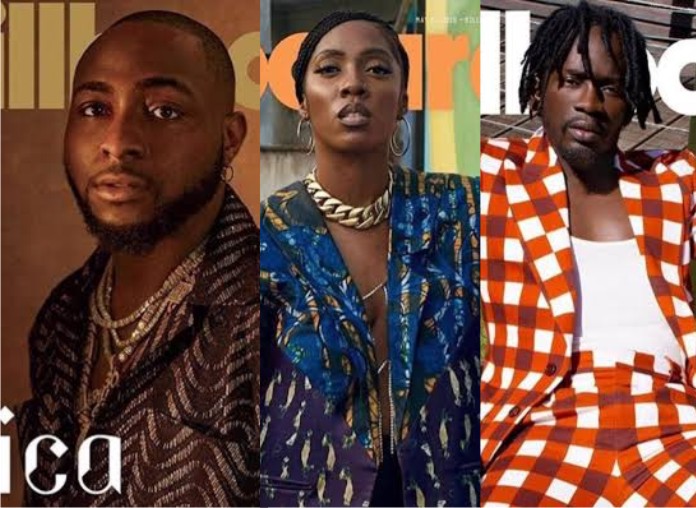 Davido, Tiwa Savage and Mr Eazi appeared on the cover of the latest issue of Billboard Magazine.

The artistes featured as three of Africa’s biggest stars on making the industry come to them.

A part of the article in the issue reads: “Among Africa’s 54 countries, Nigeria, with an estimated 206 million people, has the largest population and the largest economy. It has also emerged as a particular wellspring of talent, thanks to stars like Tiwa Savage, Davido and Mr Eazi, whose diverse paths through the industry have helped pave the way for other artists — and highlighted just how many possibilities await African talent.”

The trio broke the news to their fans on their various social media handles expressing how happy they are about the great achievement.

Davido wrote: “The forces that unite us are intrinsic and greater than the superimposed influences that keep us apart.” – Africa Must Unite ! I DREAMT OF THIS SHIT!! ❤️❤️” 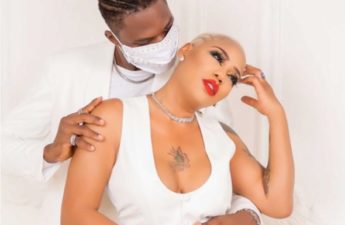 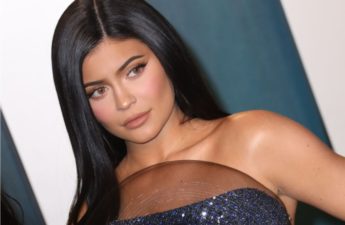 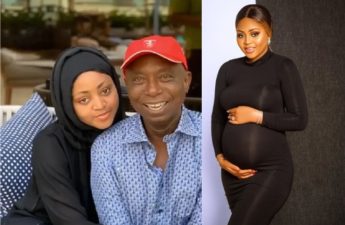 See First Photos! Regina Daniels is having a baby with her husband, Ned Nwoko