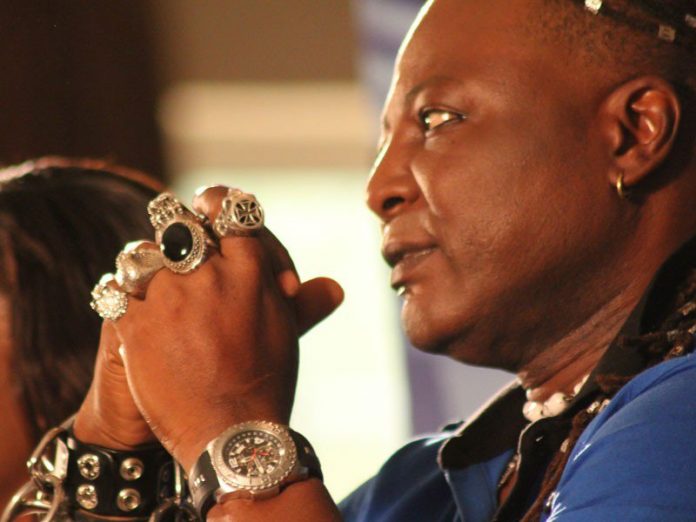 Charles Oputa, also known as Charlyboy, has sent a warning to the Governor-Elect of Imo State, Rt Hon Emeka Ihedioha, to be ready to work for Imo people or be ready to receive hell fire from him and members of his group.

Oputa who hails from Oguta LGA in Imo gave the warning yesterday while speaking with newsmen shortly after a public presentation of the Nigerian Social Contact Initiative to stakeholders in the South-East and South-South regions in Owerri, the Imo state capital.

He argued that the South-East could no longer afford to be ruled by quacks.

Charlyboy’s words: “If Ihedioha is serious to work, we will work with him else we will give him hellfire.

“So, go and tell Ihedioha to be prepared to work for the people because we will henceforth hold our leaders responsible for lack of performance.

“We are a Coalition of Nigerians who are tired of the present norm, frustrated by our crippling system and determined to change our national narrative.

“Our goal today is not only to present social contract to you, but to hopefully enlist ardent believers in the campaign and people who will become dependable ambassadors of the project by partnering with us to disseminate this good massage to every nook and crannies of our country,” Oputa stated.