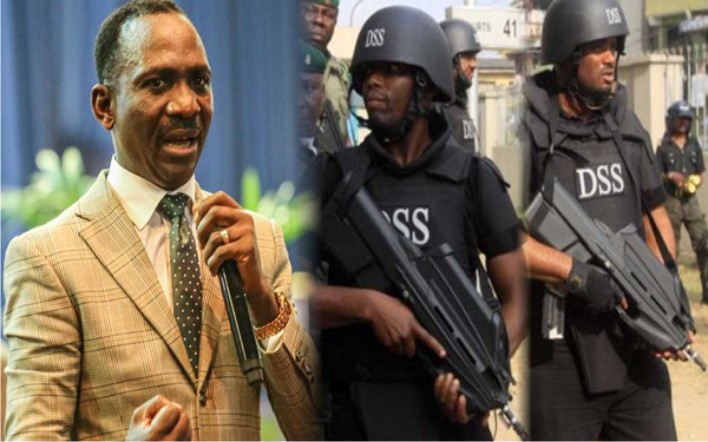 The journalists who were at the church on Sunday to cover a live protest at the church were carrying out their jobs when they were identified and whisked away.

The convener of #RevolutionNow, Omoyele Sowore led a group of youths to the church for the #BuhariMustGo protest.

Sowore had last week given Senior Pastor of Dunamis International Gospel Centre, Paul Enenche, 48 -hour ultimatum to secure release of the ten activists arrested by DSS at his church or risk disruption of the Sunday service.

The ten activists wearing #BuhariMustGo shirts were arrested last Sunday at the church by operatives of the Department for State Service (DSS). The latest protest is to express displeasure with their arrest and parlous state of affairs in the nation.

Pastor Enenche had denied handing over the 10 activists to the DSS in a statement. He said they were arrested outside the church premises.