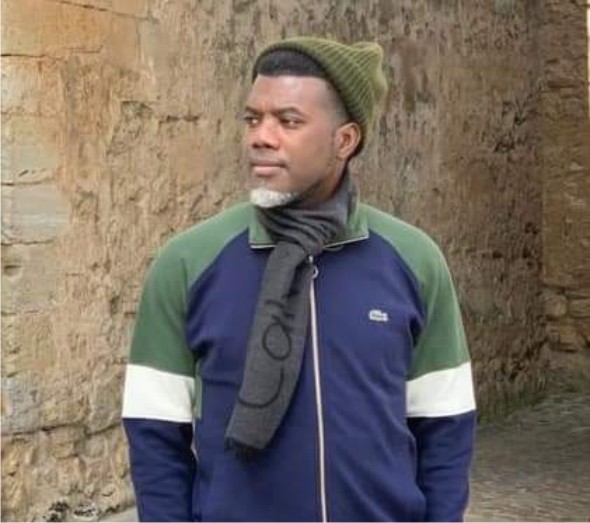 Former aide to ex-President Goodluck Jonathan, Reno Omokri, has called on the public to avoid being fooled by pastors into tithing.

Mr. Omokri said that ‘commercial’ clergymen use the talk of financial breakdown or stagnation to scare their congregation, conning them into giving up their possession as tithes.

According to Reno, “what makes things tight for you is your refusal to invest.”

He also added, “Even those pastors who scare you with tithes invest in businesses to get rich!”

However, this controversial post has sparked mixed reactions, with the majority of commentators barracking him for his religious idea.

You can read his tweet and some typical comments below.