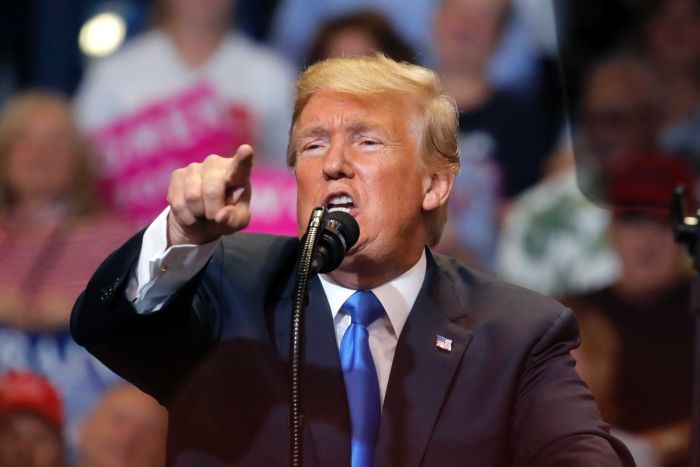 The president of the United States has slammed the Democrats and called them hypocrites. The video he shared on his twitter handle captured clips where former President Barrack Obama and Hillary Clinton where speaking in favour of border restriction.

Mr Trump says that the Democrats have always spoken against illegal immigration into the US but, have only refused to support the move now because of him (Trump).

Watch the video he shared below: