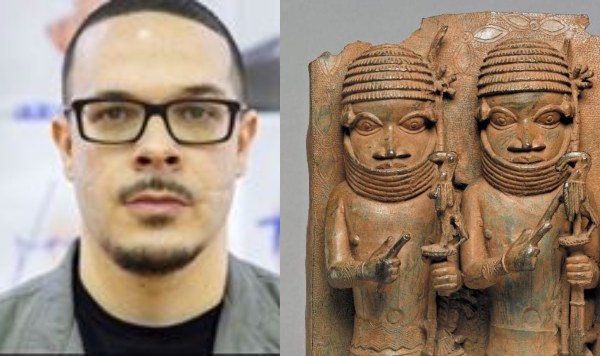 It is  ridiculous that British Museum plan to loan Nigeria the Bronze statues they stole from the ancient Benin Empire. So, instead of returning what they stole, they want loan it Nigeria.

This, of course, does not go down well with many people. And, US journalist, Shaun King took to Twitter to slam them.

Recall that it was reported that while other countries, like Greece over the Elgin Marbles, have refused to accept anything other than a permanent return of treasures seized during the colonial era, some Nigerian officials expressed willingness to settle for borrowing back what was stolen from them. Two hundred of the Benin Bronzes were taken to the British Museum, although some items have also gone to museums in Oxford and Cambridge, and others have ended up in institutions all over Europe and the US.

However reacting to this, US Journalist Shaun King wrote on Instagram;

“No. @britishmuseum :: you don’t have the power to loan back what you stole. These don’t belong to you. They belong to Nigeria. Apologize and return them immediately – with interest.”