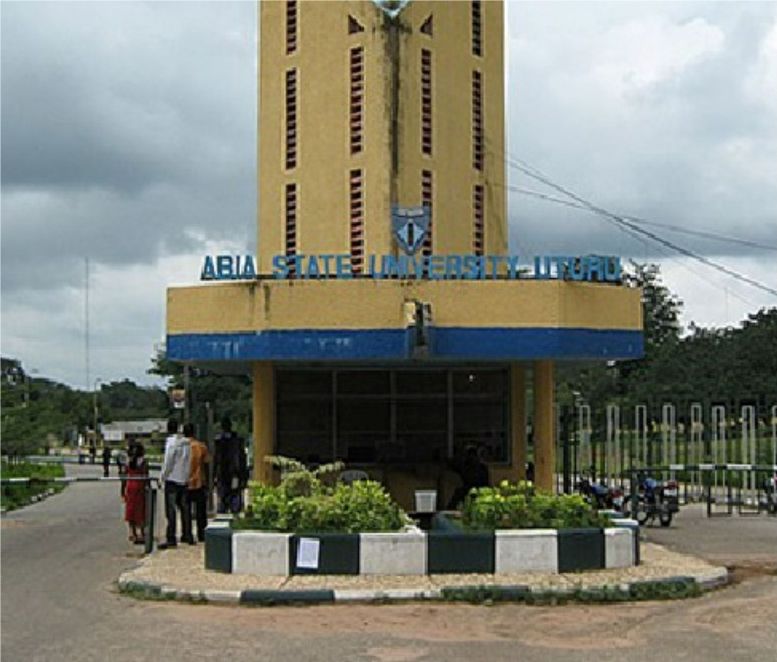 Prof. A. I. Nwabughuogu of History/International Relations Department, Dr D. S. Okoroigwe of Geography/Planning Department, and a third lecturer from the Department of Political Science, all died on Friday, September 3.

According to a source who spoke to Punch, lecturers of the institution were suffering economic hardships.

He said, according to the publication: “We are being owed more than seven months’ salaries; the last time (we were paid) was January 2021.”