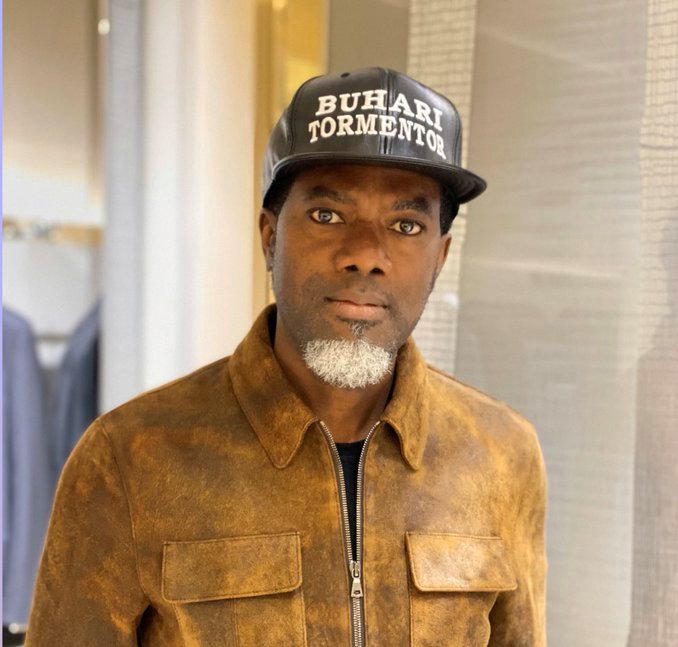 Reno Omokri, a popular critic of the President Muhammadu Buhari’s administration has accused Asiwaju Bola Ahmed Tinubu of being a drug lord.

Omokri alleged that the presidential candidate of All Progressives Congress (APC) was involved in the heroin drug ring between 1991 and 1993 in the United States.

“I challenge @officialABAT, if you were not involved in a heroin drug ring in the United States in 1991-1993, then take me to court. Nigeria cannot have a KNOWN DRUG LORD as her President. God forbid. I also challenge Tinubu to take a drug test with @NDLEA_Nigeria,” Reno Omokri wrote on Twitter.