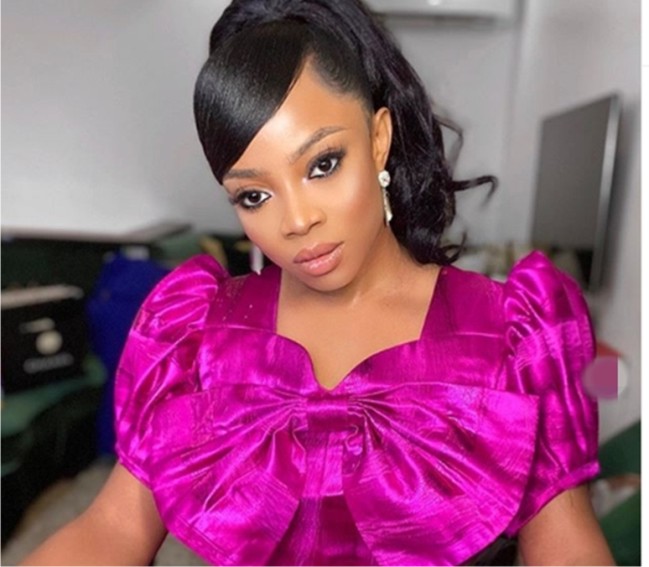 Media personality, Toke Makinwa has explained how she survived her divorce.

Toke who was married to Maje Ayida after years of an on-and-off relationship decided to separate shortly after they got married.

A follower who seems to be going through the same thing reached out to ask Toke how she survived and Toke gave her some advice.

She also consoled another follower who is dealing with a divorce, writing: “It is a dark valley but what doesn’t kill you will only wish it did cos you’re reborn. You will rise from it all, I promise.”