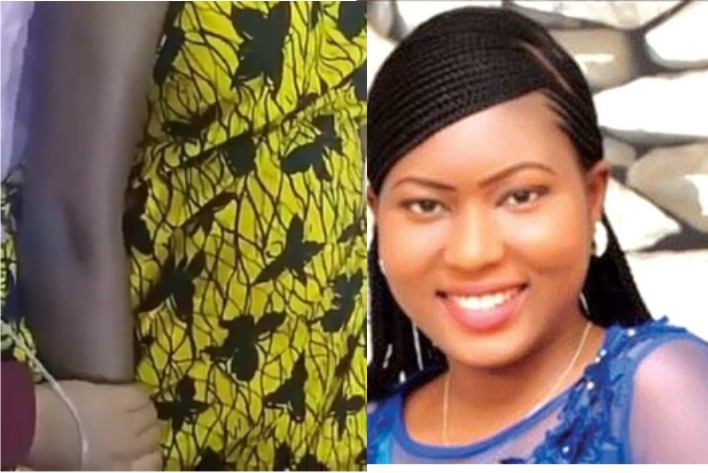 The video that captures the last moment of late Uwaila Omozuwa has surfaced online.

The 22-year-old 100-level student of the University of Benin, Edo State was raped and assaulted while reading in a church in Benin city on May 27, 2020. She died later at the hospital.

In the video, Uwaila Omozuwa can be seen fighting for her life while receiving treatment at the University of Benin Teaching Hospital (UBTH). Unfortunately, she lost the battle and gave up the ghost.

Her death has since sparked an outcry on social media with people protesting against rape and incessant killings in the country.

Rapists and Political Rapists on Rampage in Nigeria