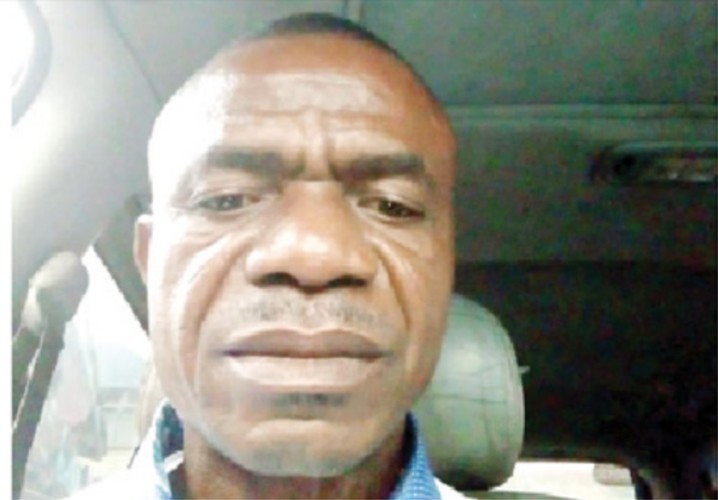 The Imo State capital, Owerri witnessed a tragic event on Saturday as a chieftain of the All Progressives Congress, Damian Ali, was allegedly beaten to death by the owner of Swift Tel Pharmacy and his workers.

It was gathered that the incident caused pandemonium at Umuguma Junction in the World Bank area of Owerri.

It took the intervention of personnel of the Owerri Police Divisional Headquarters to restore normalcy in the area.

Southern City News reports that the deceased was from Nkarahu in the Ohaji/Egbema Local Government Area of Imo State and until his death, a chieftain of the ruling APC.

A kinsman of the deceased, Mr Dominic Okpor, on Sunday said that the pharmacist and his staff beat Ali to death while the victim was trying to park his car in front of the business premises.

Okpor said, “He was beaten to death at Umuguma Roundabout yesterday (Saturday) by the owner of Swift Tel Pharmacy and his staff, who came to stop him from parking in front of their shop.”

When contacted on Sunday, the state police spokesperson, Orlando Ikeokwu, said the owner of the pharmacy was in custody. He disclosed that the suspect reported himself to the police.

He noted that the state Commissioner of Police, Olaniyi Fafowora, had ordered investigation into the incident.

The police spokesperson said, “The owner of the pharmacy is in police custody. He reported himself. The CP has ordered the Homicide Section of the State Criminal Investigation and Intelligence Department to take over the matter.”