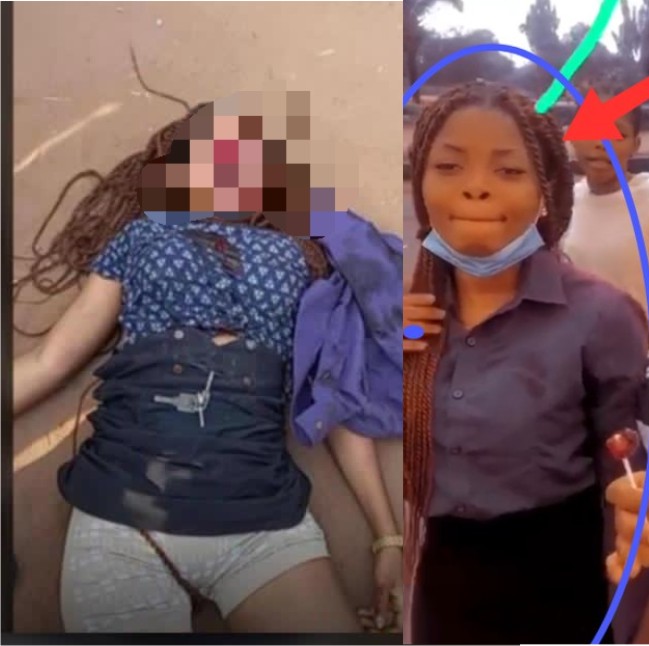 Abusomwan Dexter Osemwoyam, a 100-level female student of the Ambrose Alli University (AAU), Ekpoma in Edo State, has been crushed to death by a trailer.

The tragic incident reportedly happened on Friday, March 6 around the school students’ village while she was on a commercial motorcycle.

She reportedly fell off the motorcycle and was crushed to death by the trailer. The driver also fled for his life probably as a result of fear of mob action.

According to reports, Abusomwan recently completed her semester examination at AAU.

An ambulance owned by the school later came and took her body, and deposited it at the mortuary.